CAMPING ON THE HUMBOLDT

John App and Jake are still in the area of the American West called the Great Basin. It is an area generally bounded on the east by the Wasatch Mountains in Utah, and on the west by the Sierra Nevada and the Cascade Mountains. The western mountain ranges prevent Pacific storms and rains from reaching this area, and it is what makes this such a dry and desolate place. There is some seasonal water, however, that comes from winter snowfall and spring runoff. John is there early in the season and knows about this.

Today they have arrived at what John calls “the Humboldt or Mary’s River”. The naming history of the Humboldt is an exercise in western history all by itself.  In addition to the names given to it by the Native Americans who lived in the region, the Humboldt has been known over time as the Unknown River, Mary’s River, Paul’s River, St. Mary’s River, Swampy River, Barren River, Ogden’s River and, finally, the Humboldt River. It most recently was named by American explorer, John C. Fremont, after a German naturalist, Alexander von Humboldt.

The Humboldt is largely inaccessible today and, by “river standards”, it can be more of a stream or rivulet. But, in the spring can be much wider in places. It begins with barely drinkable water coming from the mountains in Elko County, Nevada and it is an odd river. There is no outlet for it. Even though it is America’s longest river within the boundaries of one state – almost 300 miles (482 km) all in Nevada – and at its end it actually disappears underground at a place called the Humboldt Sink. By this time it has taken on so much alkali it is impossible, and deadly, to drink.

There are still about 500 miles (800 km) remaining on their journey. Until recently we haven’t heard any complaints from John, but now he is getting irritable. He is cold, the terrain is miserable to navigate, and the river he is heading for is a very lousy one. They have been joined along the way by another traveler (whom we know nothing about), Levi, who has taken ill. Tending to him slows John down by 3 days, but he does what is right, as his diary entry for today reflects. 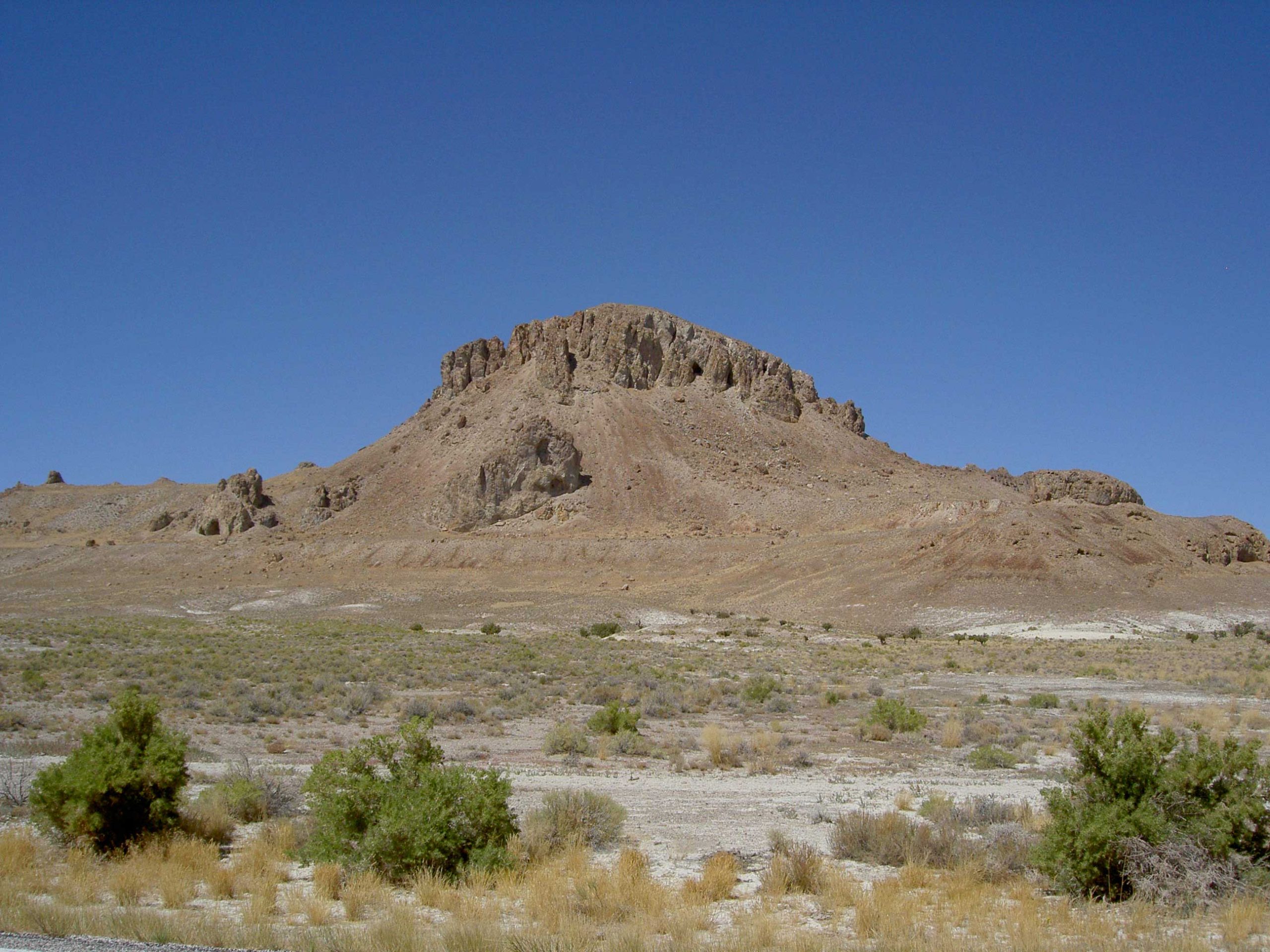 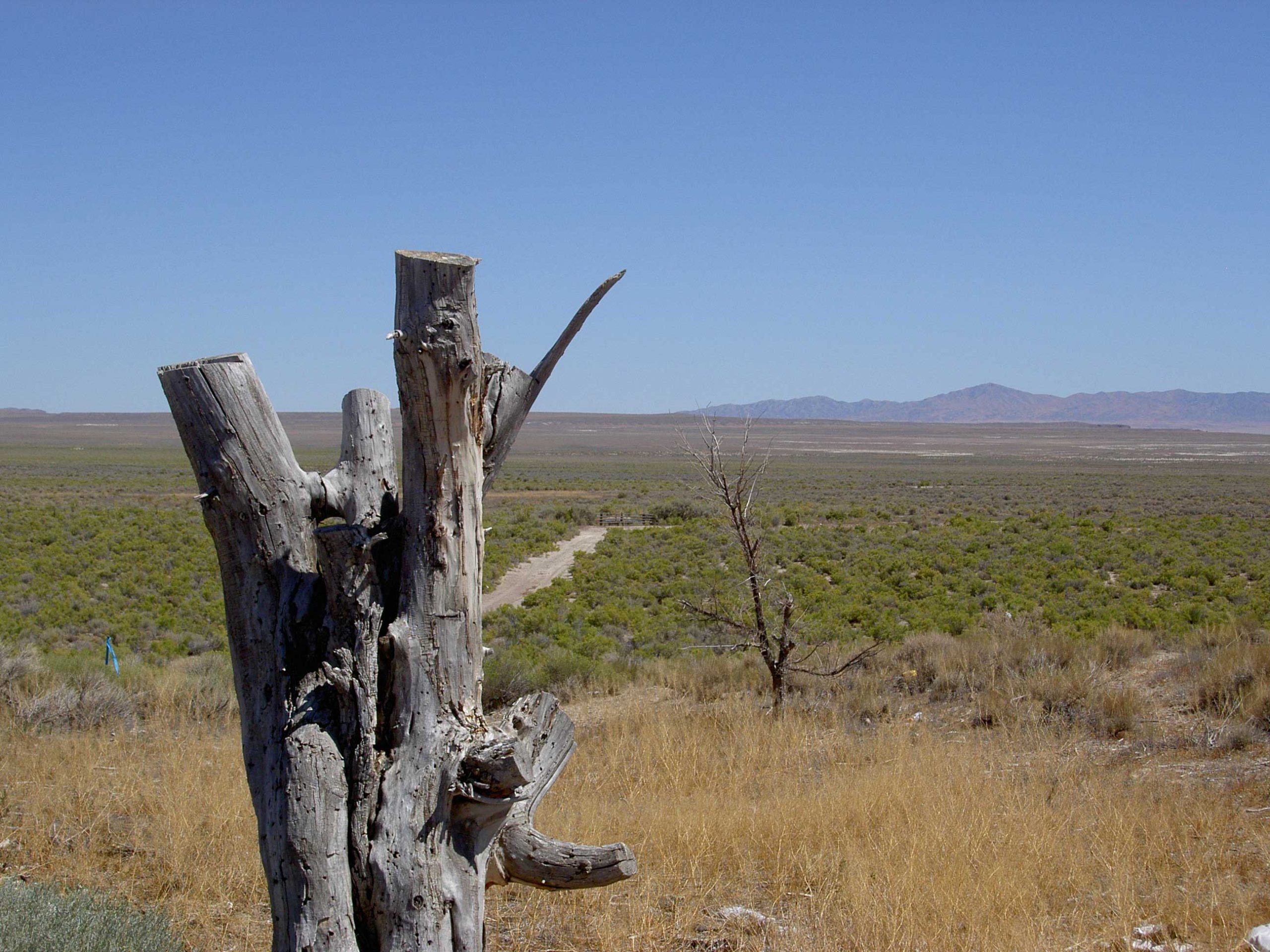 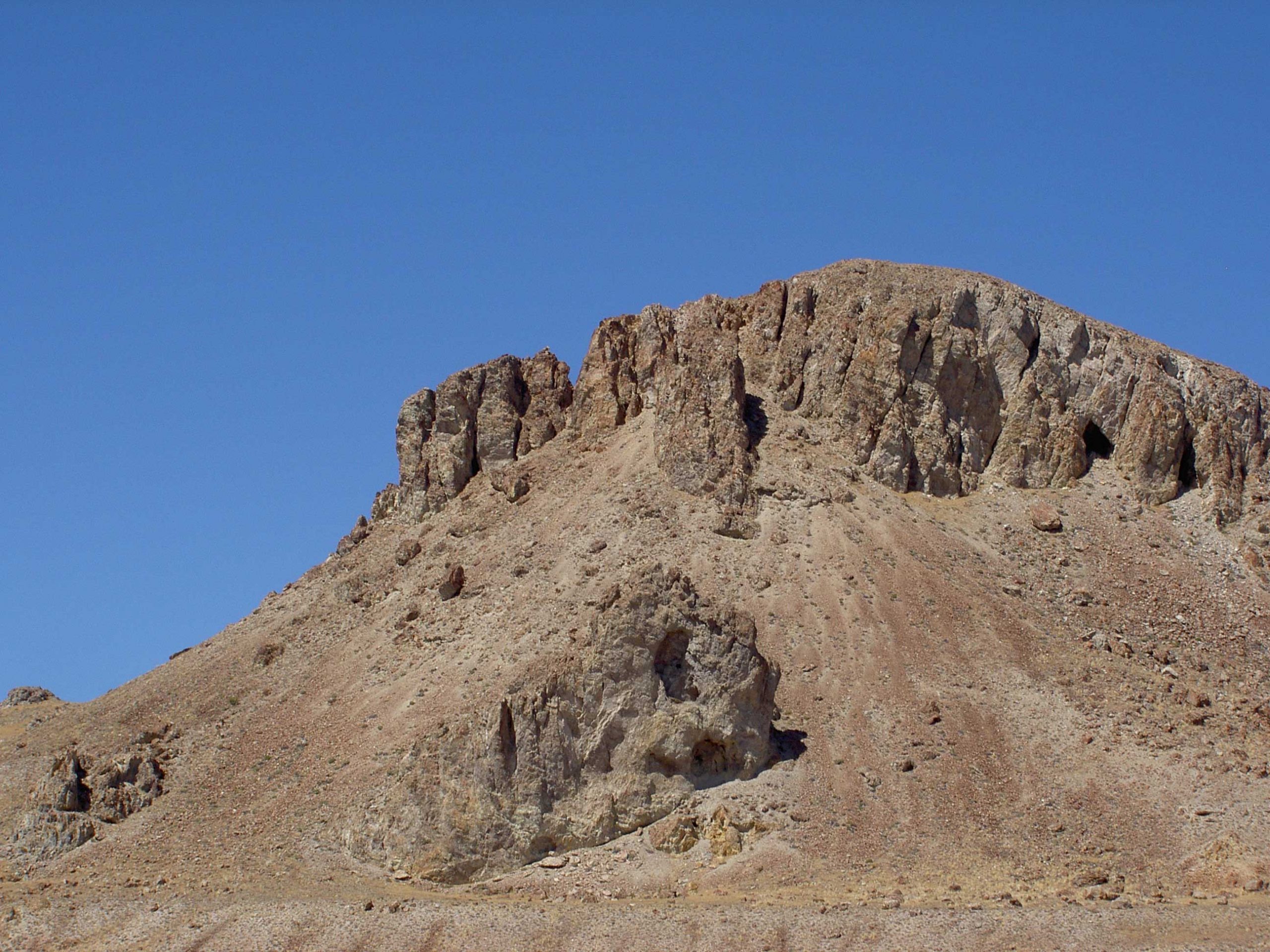 Catching up with John’s diary entries for the past two days:

In the morning of the 18th of June it was so Cold that it froze Ice an inch thick in the water Buckets.