After crossing the Green River, the emigrants headed off across the barren Sublette’s Cutoff. Once past the Green to the west, the trail routes became more complicated. Travelers, always in a hurry, would refine the Sublette route into additional cutoffs with names like Slate Creek, Kinney, Hams Fork and Dempsey. Many wagon trains split up at the Parting of the Ways as members disagreed on the best route to follow. John took the Hams Fork route.

A particular route was chosen for three basic reasons: (1) it took them toward where they wanted to go, such as California, Oregon, or somewhere else, (2) the difficulty of the route based on what equipment and supplies the emigrants had with them, the condition of their livestock, and the level of risk each was willing to accept, and (3) the vote of each wagon train as a unit. John App and Jake were not part of a wagon train and were very well outfitted with equipment, supplies, and the faster mules. They could choose their own route and their own timing.

They chose to take the Sublett’s Cutoff on their way to California and a sub-route of it that bypassed Fort Bridger (a place for supplies founded in 1843 by mountain man, Jim Bridger). When they crossed the Ham’s Fork River it was at today’s Kemmerer, Wyoming. The elevation at that spot is about 7,000 feet (2,134 m). When crossing the river it is not clear from John’s diary entry if they found an available wagon bed that they used to ferry themselves across the river as a boat, or if they disassembled their own wagon to use the bed of it to ferry themselves across and then reassemble it on the far shore. Doing this was not unusual for the travelers. Based on John’s personality and the way he makes decisions, it is reasonable to expect that they used their own wagon as a boat.

This post contains a graphic of a map that shows the available routes for western travelers in red, and John’s and Jake’s route in green. The green line ends (on the left) where they crossed the Ham’s Fork River. Thanks to the early trappers and emigrants, first-hand (and reliable) information was provided about the trails to be used in books and pamphlets for study and planning by later travelers. Still, it is amazing that the emigrants were so knowledgeable about all of the routes and which one was best for them. 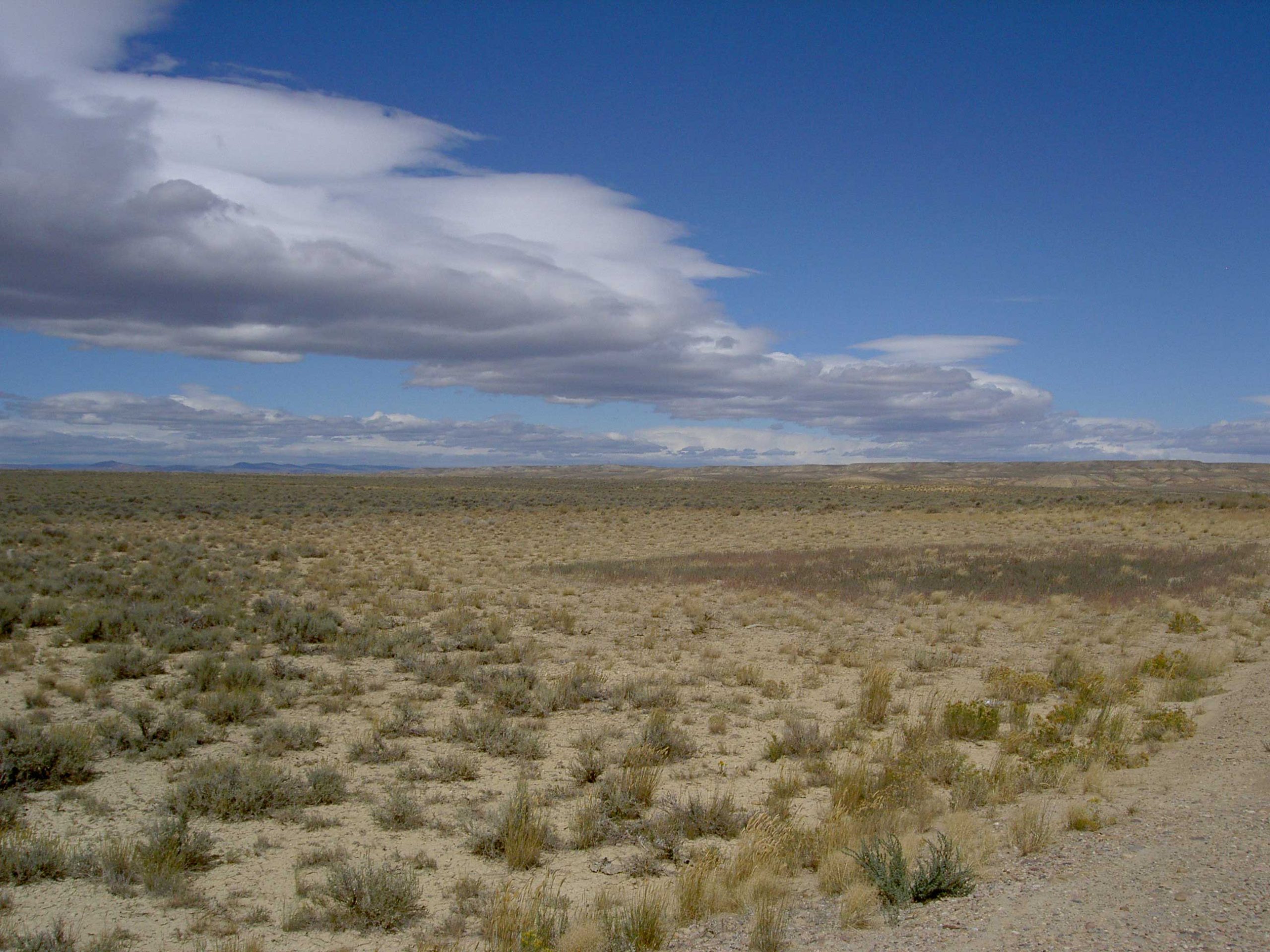 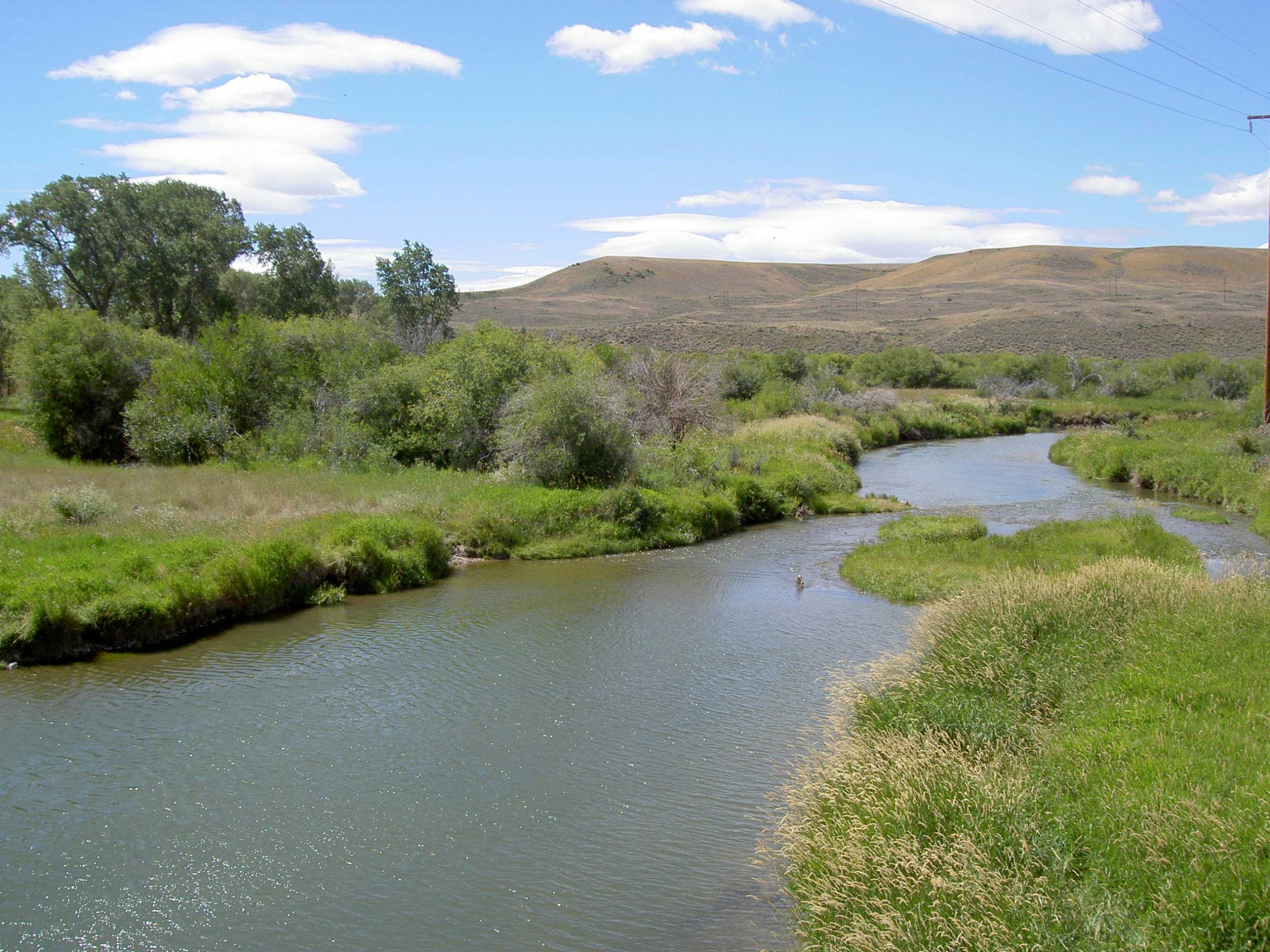