CROSSING THE HUMBOLDT, AND REFLECTIONS

There are still nearly 500 miles (800 km) to travel until John App and traveling companion, Jacob Broadwell, reach their destination in California. There is plenty of inhospitable terrain yet for them to cross, and just when that is accomplished, they will encounter the Sierras where they will be following nearly the same route that the Donner Party followed four years earlier.

In his diary entry for today, John says that they traveled on the Sabbath… it is the first time on their trip that it has happened. He is exasperated. It has been a hard journey since crossing the Raft River and his patience has been tested by delays from bad weather, difficult terrain, and travelers’ problems. They have just crossed the Humboldt River probably a few miles to the west of today’s Wells, Nevada, and he makes his last diary entry in an angry outburst.

June 23d the Saboth we Traveled Because we had been detained in Crossing the headwaters of marys R, the first Introduction we had to the Elephant was on Raft R, to see men hauling and draging their wagons and mules through the swamps and sloughs about 1/2 mile going it with a long Rope in their shirt tails, I’m about down getting Cold, and nothing to Eat since morning, we Camped and in the moring looked around and found a good place to cross the head without any trouble, so it goes.  Men make them selves sometimes trouble when their is no use in it, rush ahead without looking where they go until they get in so deep that they cannot back out, and sometimes lose a day.

Did John make more diary entries in another book? Was he so frustrated (and focused on travel) that he decided not to maintain a diary for the remainder of the journey? We don’t know. A low percentage of emigrants kept diaries because it was quite an effort to do so.

Normally, a wagon pulled by oxen could make the journey from St. Joseph, Missouri to Sacramento, California in 4 to 6 months. John App and Jake will have done it in 3 months. They most likely would have arrived in there in mid to late July of 1850… about two months before California became a state on September 9, 1850.

Our family’s genealogical documents say that “John App went west to Nevada”, probably meaning the Nevada City / Grass Valley area in Yuba County (California). Yuba County was one of the original counties of California, and in 1851 part of it became Nevada County. John and Jake seem to have gone directly to that area (via the Nevada City Road) after coming over the Sierras. It was in the Nevada City area that quartz gold mining was being perfected, particularly at the Empire Mines, and this is the type of mining John was looking for. Jake was more interested in farming and soon after left for Oregon where he raised a large family and led a full life.

There will be other blog posts on this site that explore John App’s life from the time he arrived in California until his death in 1898. His was an eventful life with many twists and turns, but always very methodical at the same time. 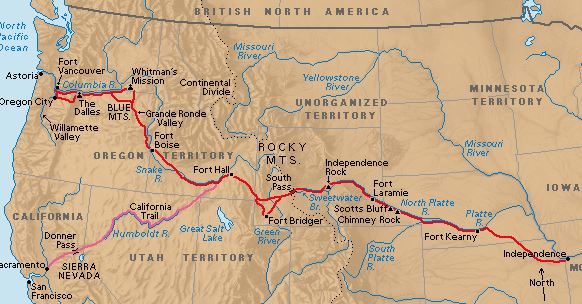 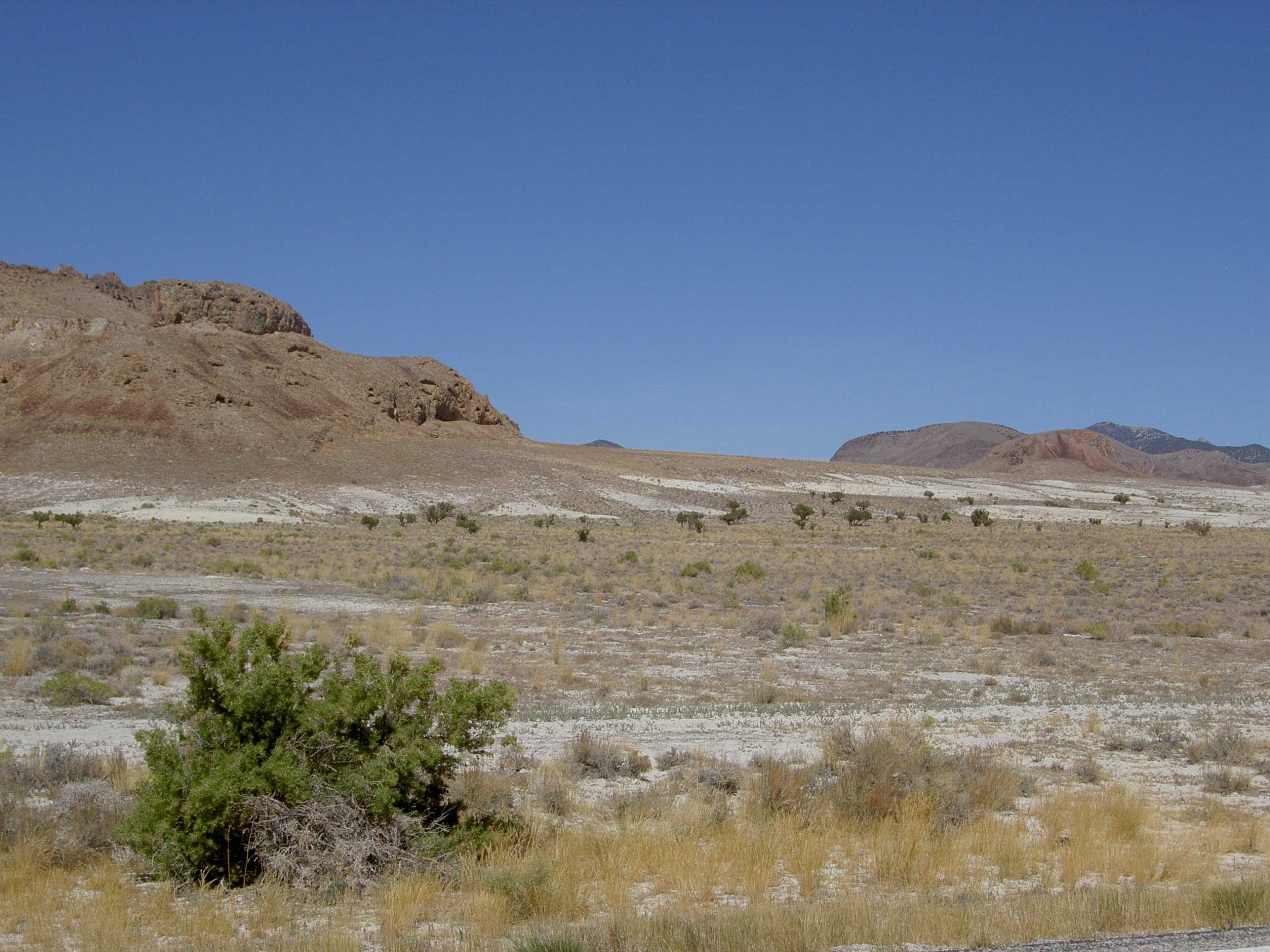 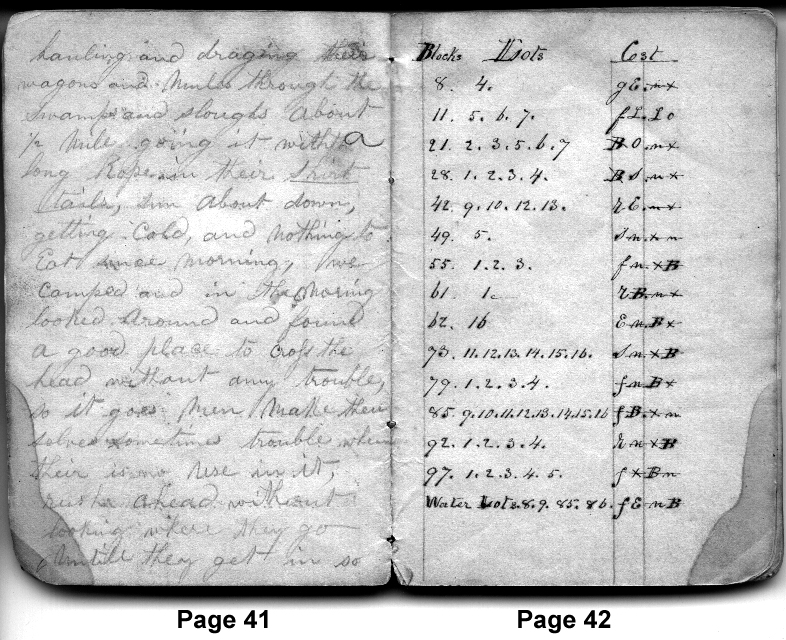 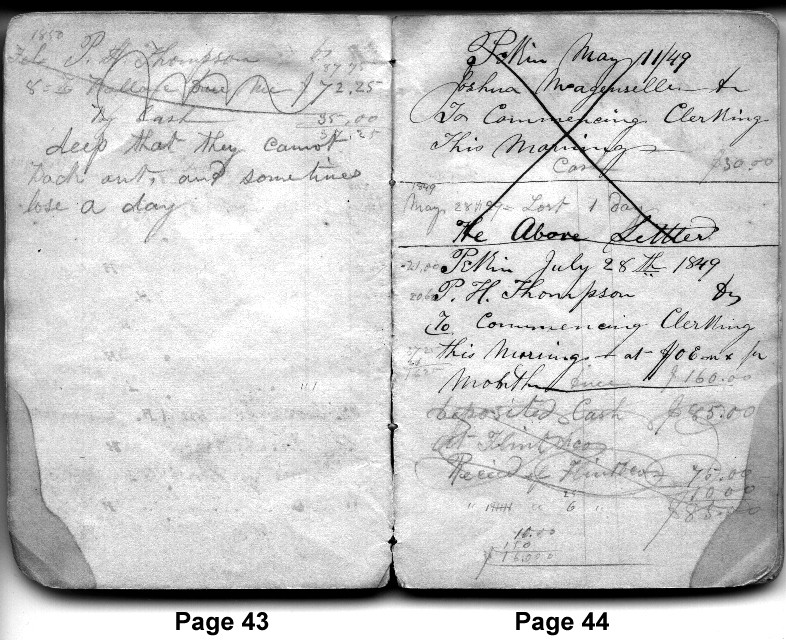 June 23, 1850
PrevPreviousCamping on the Humboldt