The Raft River is named for a crossing on the California-Oregon Trail where emigrants built rafts, from whatever material was available, to get across the river. It is really a small stream not exceeding 60 or 70 miles (100 km) in length, and is usually dry for much of the year since it exists for runoff from snow-melt. Still, it could carry a current of muddy water enough to cause plenty of inconvenience when crossing. The trail crosses the Raft River approximately 2 miles (3 km) south of today’s Interstate 86 in Idaho. John App and Jake are at this area of Idaho, and are continuing on the California Trail from where it separated from the main trail at the last of the “parting of the ways” points. They are traveling across very difficult terrain between the eastern edge of the Great Basin and to the west of the Great Salt Lake.

When I was following this portion of their trail, I had diverted to Promontory, Utah to see the place where the Union Pacific Railroad and the Central Pacific Railroad met to form the Transcontinental Railroad in a national ceremony on May 10, 1869 (19 years after John and Jake passed through here). Now that the nation was connected, there was a ceremony at Promontory, Utah where a “golden railroad spike” was driven sending a telegraph signal to the east coast to commemorate the completion of the railroad. A park ranger here suggested that I travel Highway 30 from Promontory to follow John and Jake’s path as closely as possible without an off-road vehicle and without taking the time to drive up to City of Rocks, Idaho where that part of the trail began. He also suggested that I have plenty of water and gasoline because there would be no cellphone coverage and I would probably only see three or four trucks on the 100 mile (160 km) stretch of desert road.

Not one to complain, John’s diary entry from today gives a sense that it is beginning to be more difficult for them.

Rained, snowed, and Hailed on the 15, Between Raft Road marys river, very disagreeable- considerable of the Bulliphant in that place 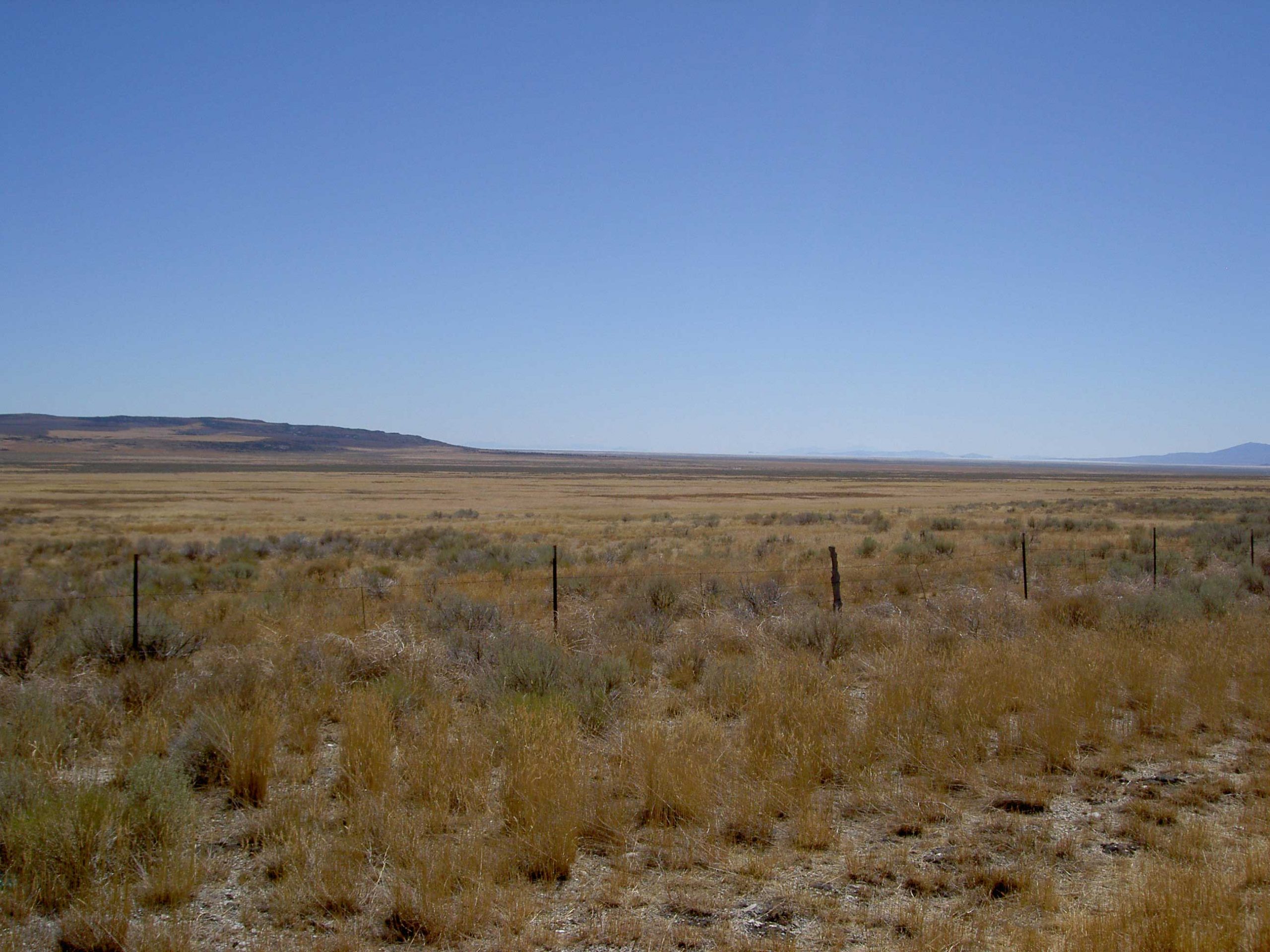