Today, John and Jake were about 115 miles (185 km) west of St. Joseph, Missouri passing by an area which 10 years later was to become the Hollenberg Pony Express station. It is possible that when they traveled by in 1850 that this was a small store that bought/sold/traded goods with the emigrants. The Pony Express had its eastern terminus at St. Joseph and its western terminus at Sacramento, California. When I visited the station, the superintendent was interested in John’s diary since the Donner Party had also passed through that area 4 years previous. I traded him an extra paper copy of the diary I had with me in exchange for free access to the park facilities. 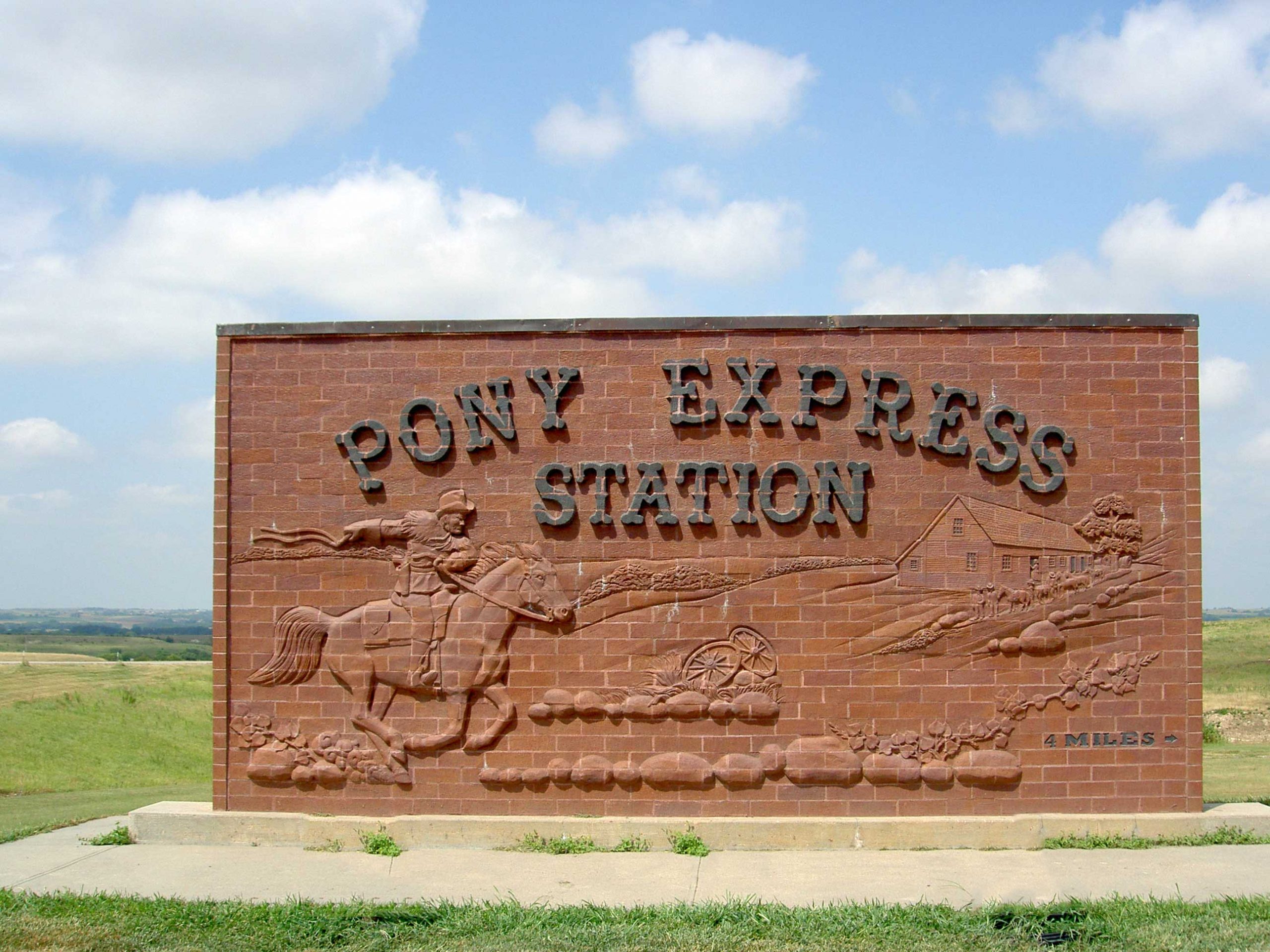 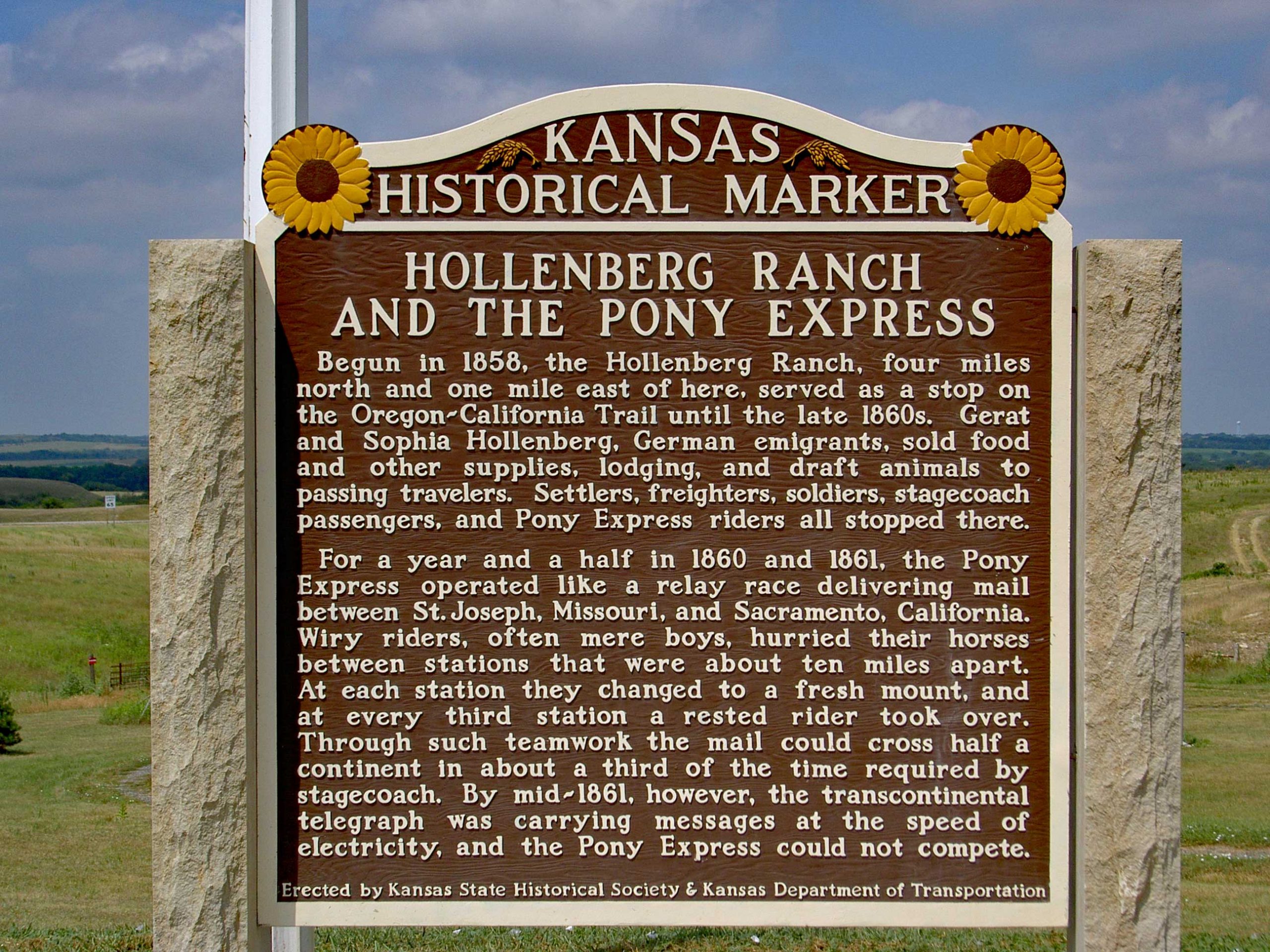 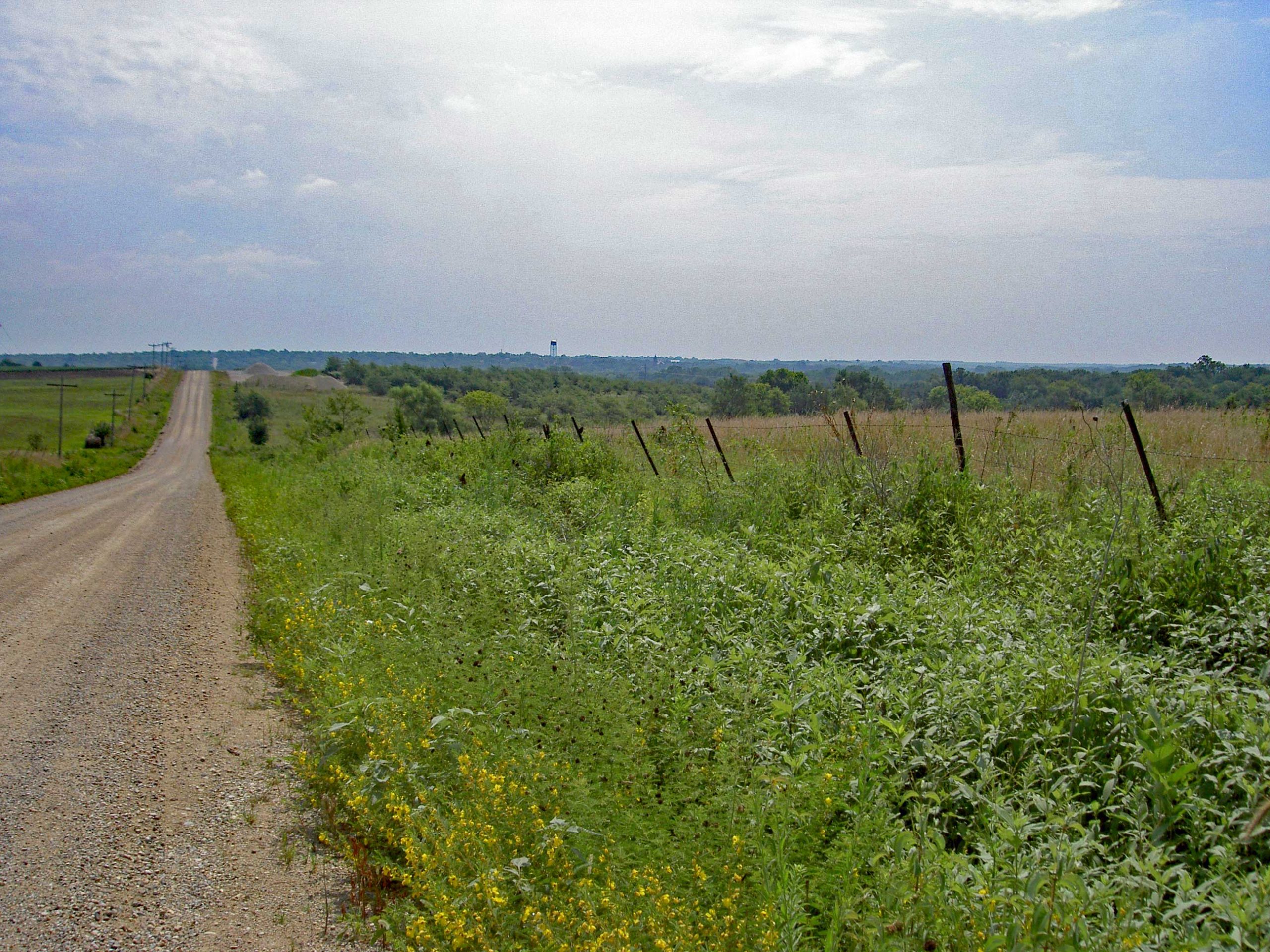 The next day, on May 1st, 1850, John passed through the area of another future Pony Express station called “Rock Creek Station” (near Fairbury, Nebraska). This station became well known in its day because 24 year old James Butler Hickok, who was working there as a stock tender, shot and killed David McCanles in 1861. James Butler Hickok later was better known as “Wild Bill Hickok” (taking his father’s name of William) and this event launched his “career” as a gunfighter.

McCanles was a mean-spirited man who did not like Hickok for some reason. After several altercations between the two, Hickok took revenge by romancing McCanles’ mistress. McCanles took offense to the affair and one day threatened Hickok at the station. Hickok, who had never yet shot anyone, shot McCanles in the chest killing him. McCanles had brought two other men with him and Hickok shot them both too, although not killing them. It was then that the other workers at the station finished them off, and Wild Bill Hickok began his infamous new career.

Rock Creek Station became a well-known site on the trail for this story, but not until 11 years after John App and Jake passed by. 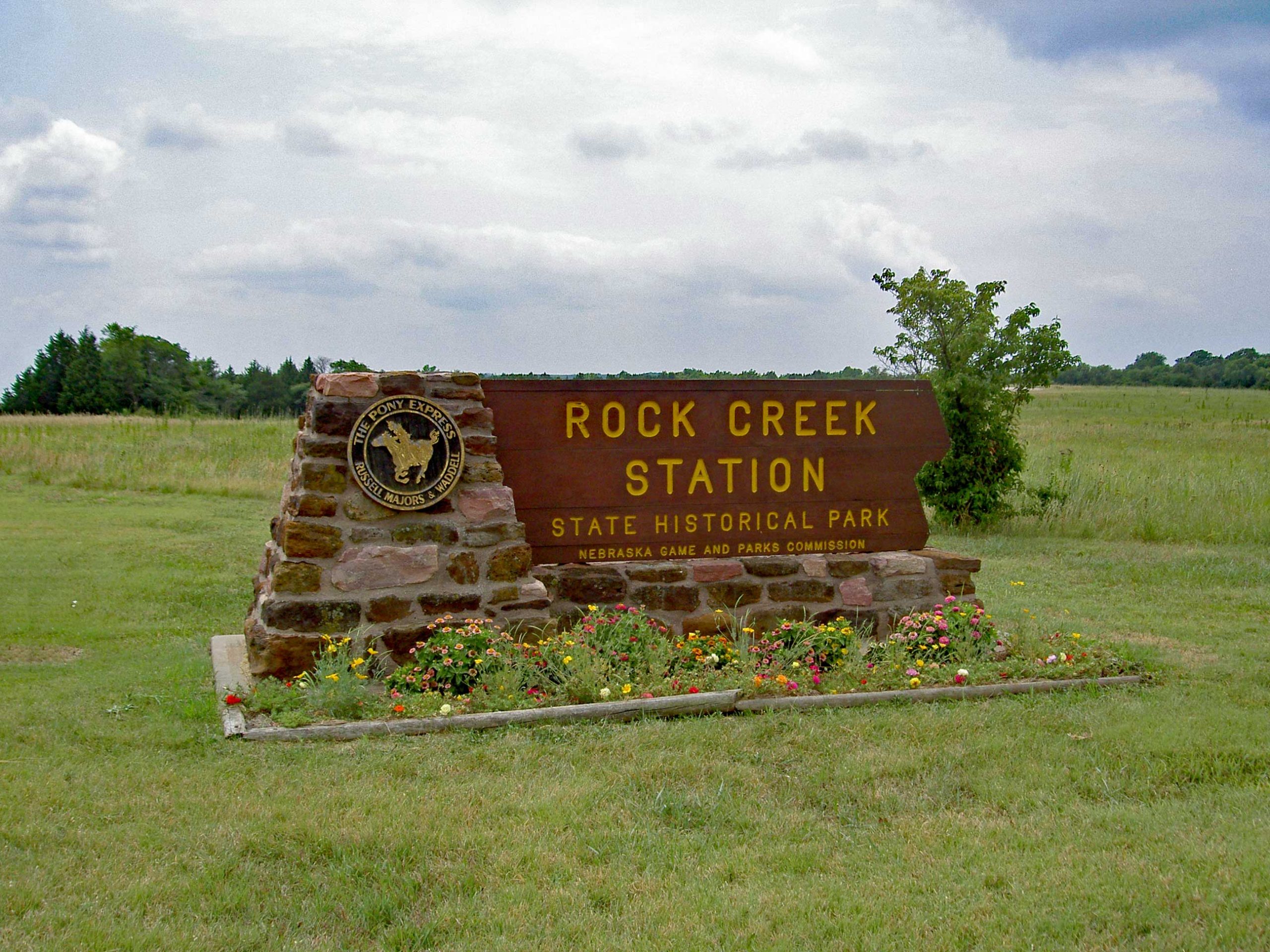 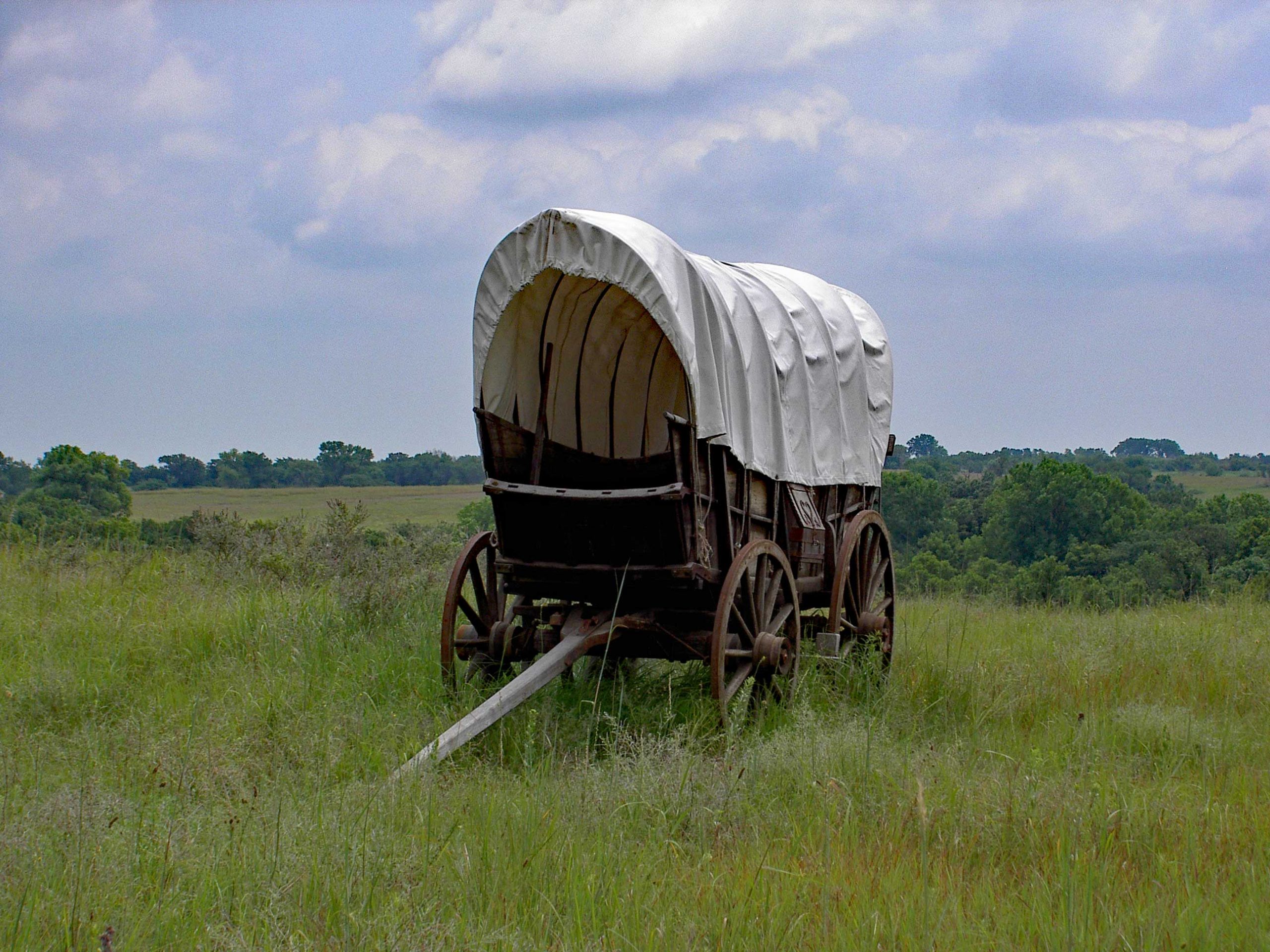