Traveling on the Fort Hall Road (the more established California-Oregon Trail route), or traveling on Hudspeth’s Cutoff took about the same amount of time as the emigrants eventually discovered.

The Fort Hall Road went to the northwest and Hudspeth’s Cutoff went more directly west winding through mountains and rejoined the California Trail on the west side of the Raft River Valley.

The cutoff route had five mountain ranges but was more direct (straighter) than the Fort Hall Road. The 132 mile cutoff began at Soda Springs, Idaho and was first traveled the previous year by Bedoni Hudspeth and 250 travelers. It was opened in July of 1849 and promoted as a faster and more direct route, but it was also harder because there wasn’t always as much water or grass along the cutoff. However, in a normal year there was plenty of both. There was also wood, which the travelers preferred to cook with, rather than sagebrush.

Still, thousands of emigrants took the cutoff with high hopes knowing that it went through the mountain ranges rather than around them as the Fort Hall Road did. The Hudspeth Cutoff received heavy traffic from those traveling to the California gold fields with many believing that by going west, rather than northwest, they would be able to get ahead of others and reach California first. In reality, only 25 miles and no time was saved. It was a trade-off… distance vs difficulty. 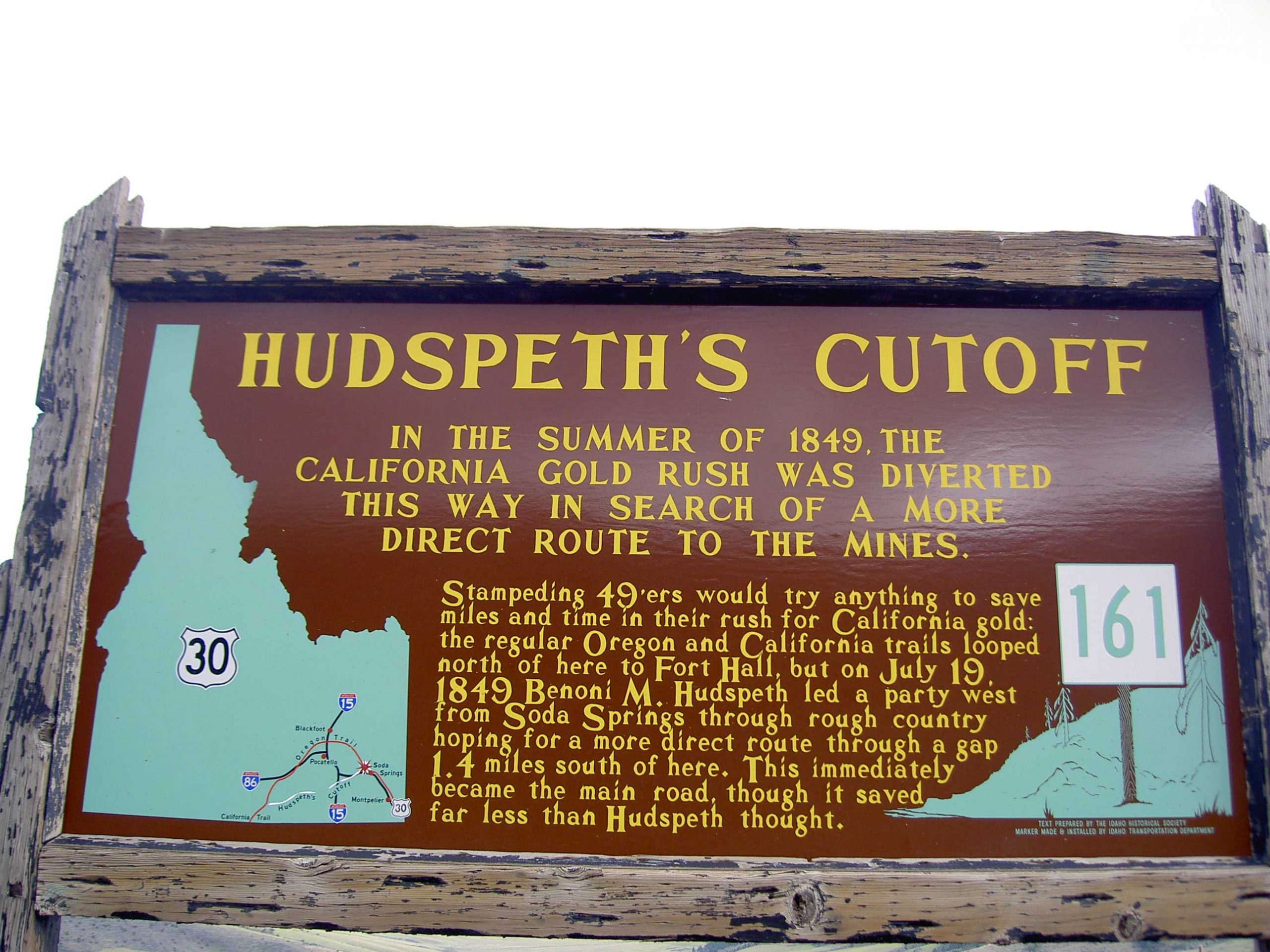 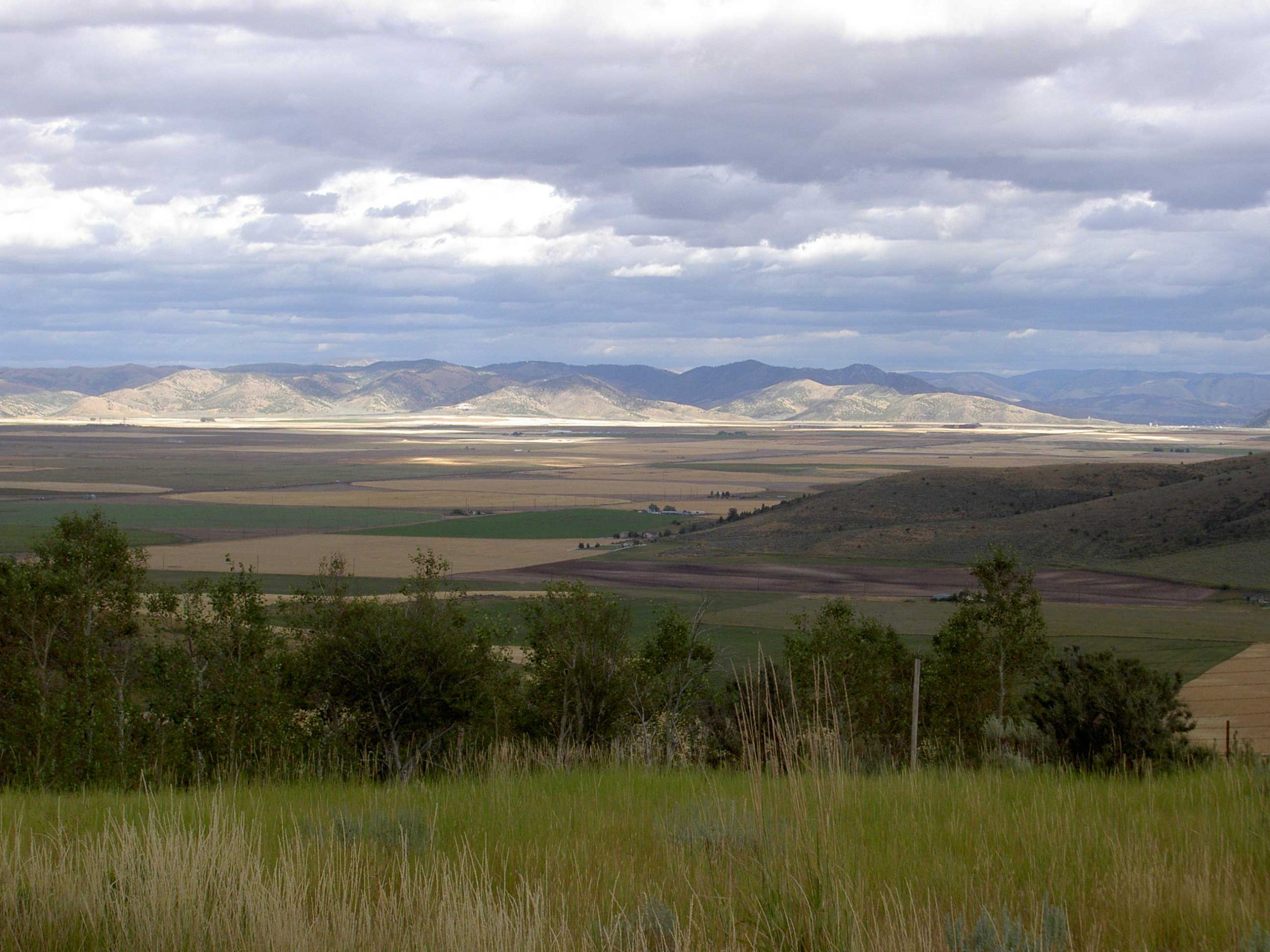 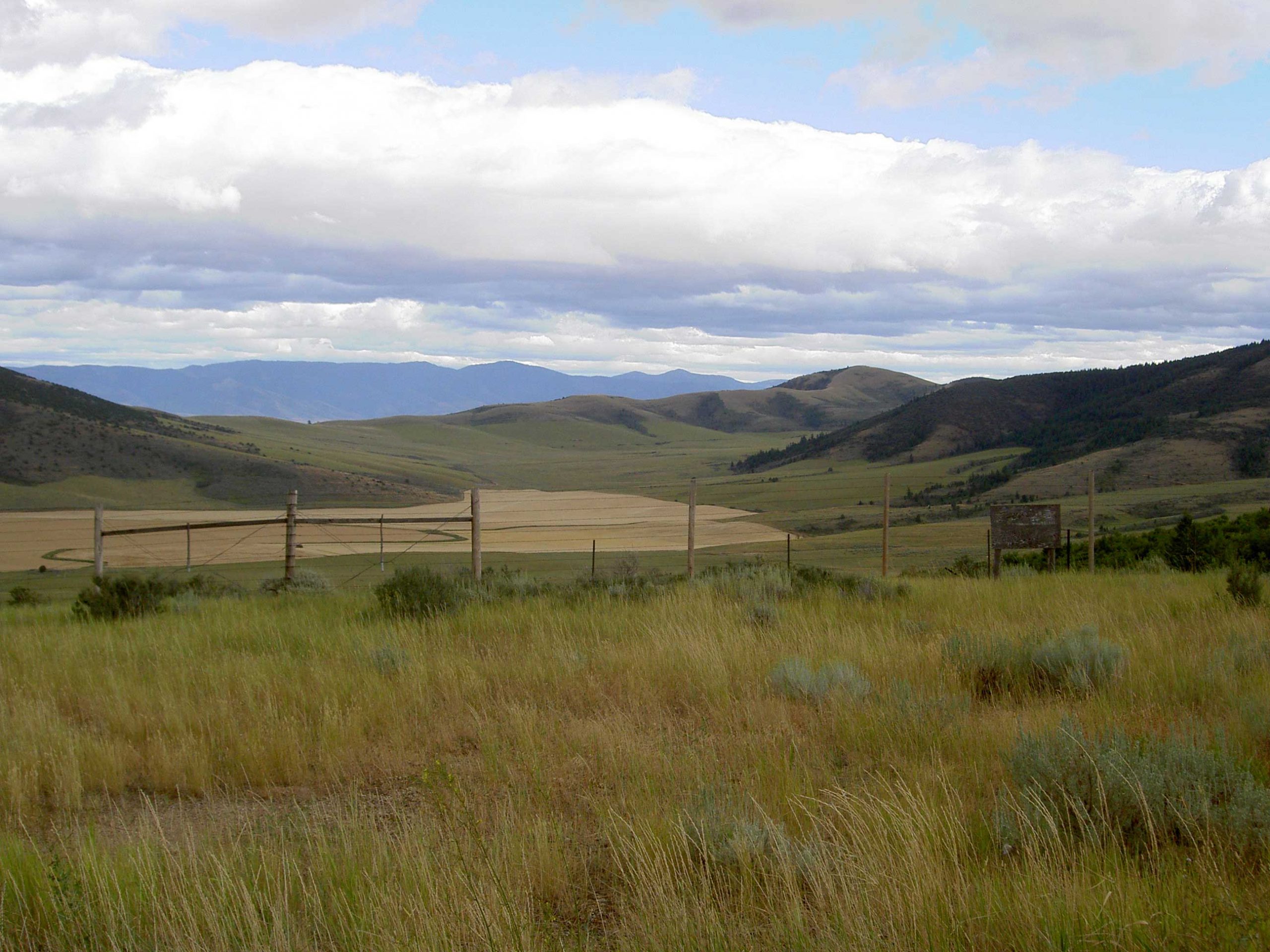