In 1858, the town of Visalia, California was added to John Butterfield’s Overland Stage route from St. Louis to San Francisco, and the telegraph arrived in 1860. Included in the early citizens were some notorious and nasty individuals who preyed upon the travelers along the Butterfield Stage route just like in the cowboy movies. Many saloons and hotels sprouted up around the stage stop downtown and commerce was brisk if a bit risky.

When John App stopped here the weekend of May 14th and 15th, it seemed a pleasant surprise for him to meet John Forney, someone whom he knew well enough to mention in his diary. On the morning of the 16th he departed Visalia for home in Jamestown, California. It was a 150 mile (241 km) five day ride to the north of here, most likely along the same route as he followed south when leaving home two months earlier.

Although John does not mention it in his diary, after leaving La Grange it was only a 25 mile (40 km) ride back to Jamestown. That is a short trip after riding 872 miles (1,403 km) through some of the most challenging terrain in America. 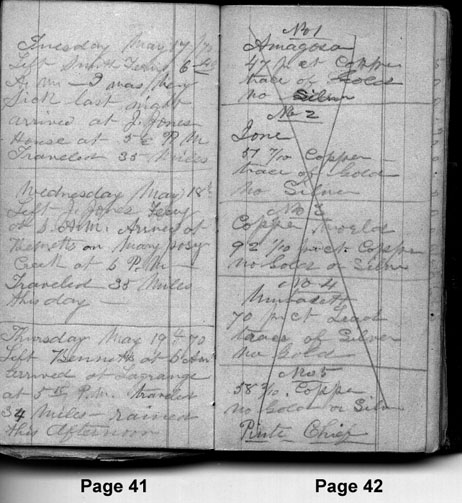 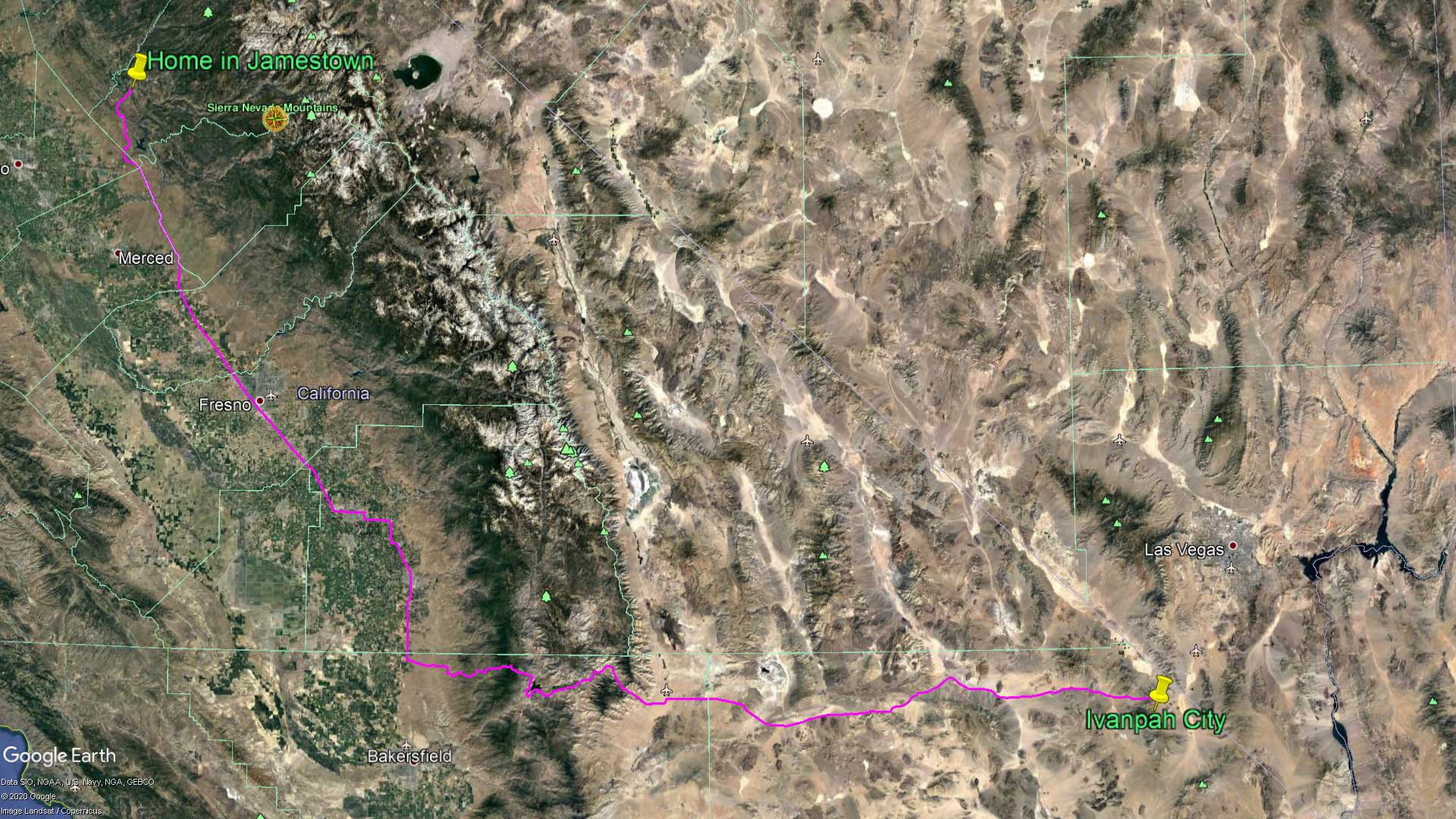 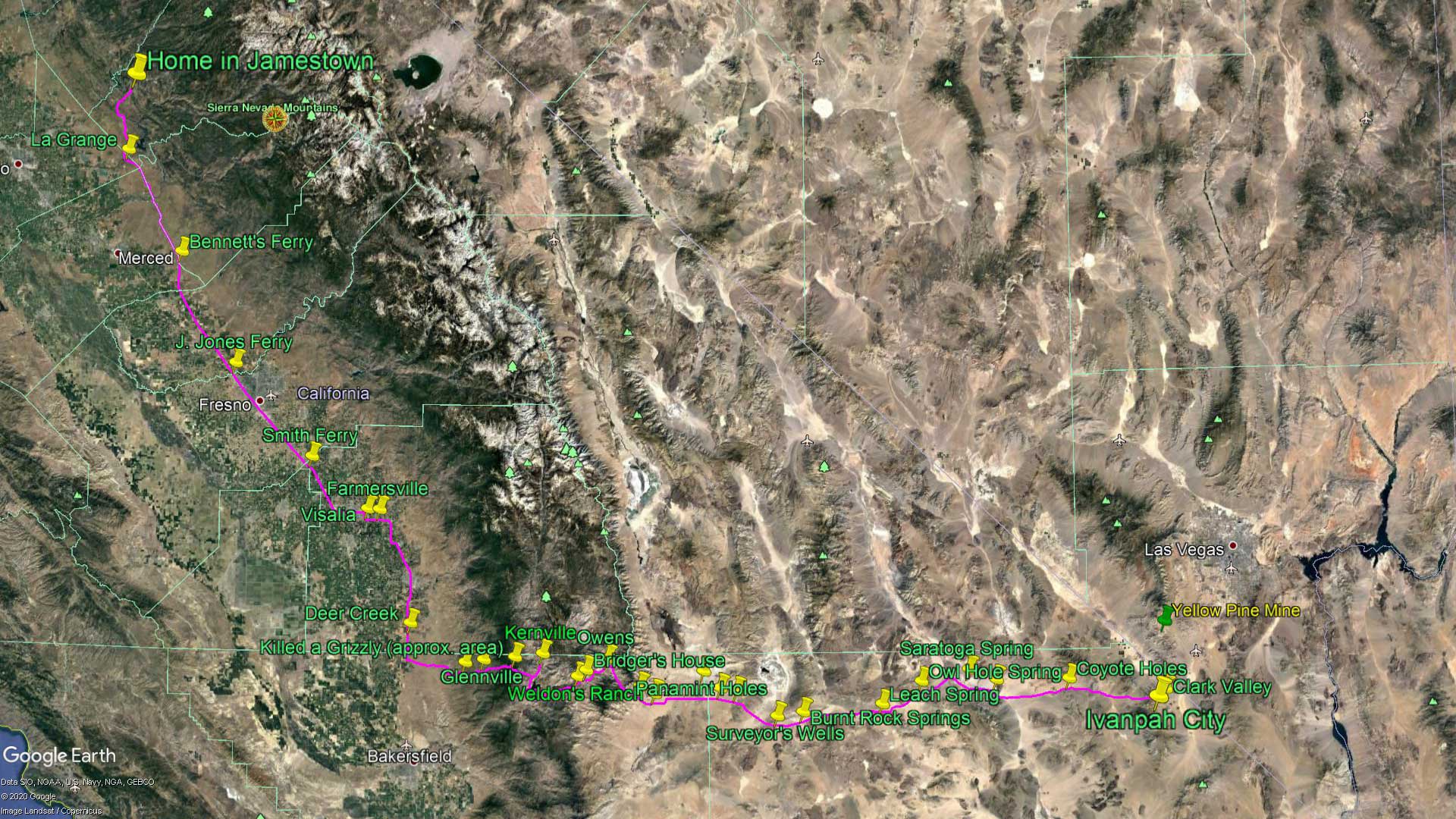 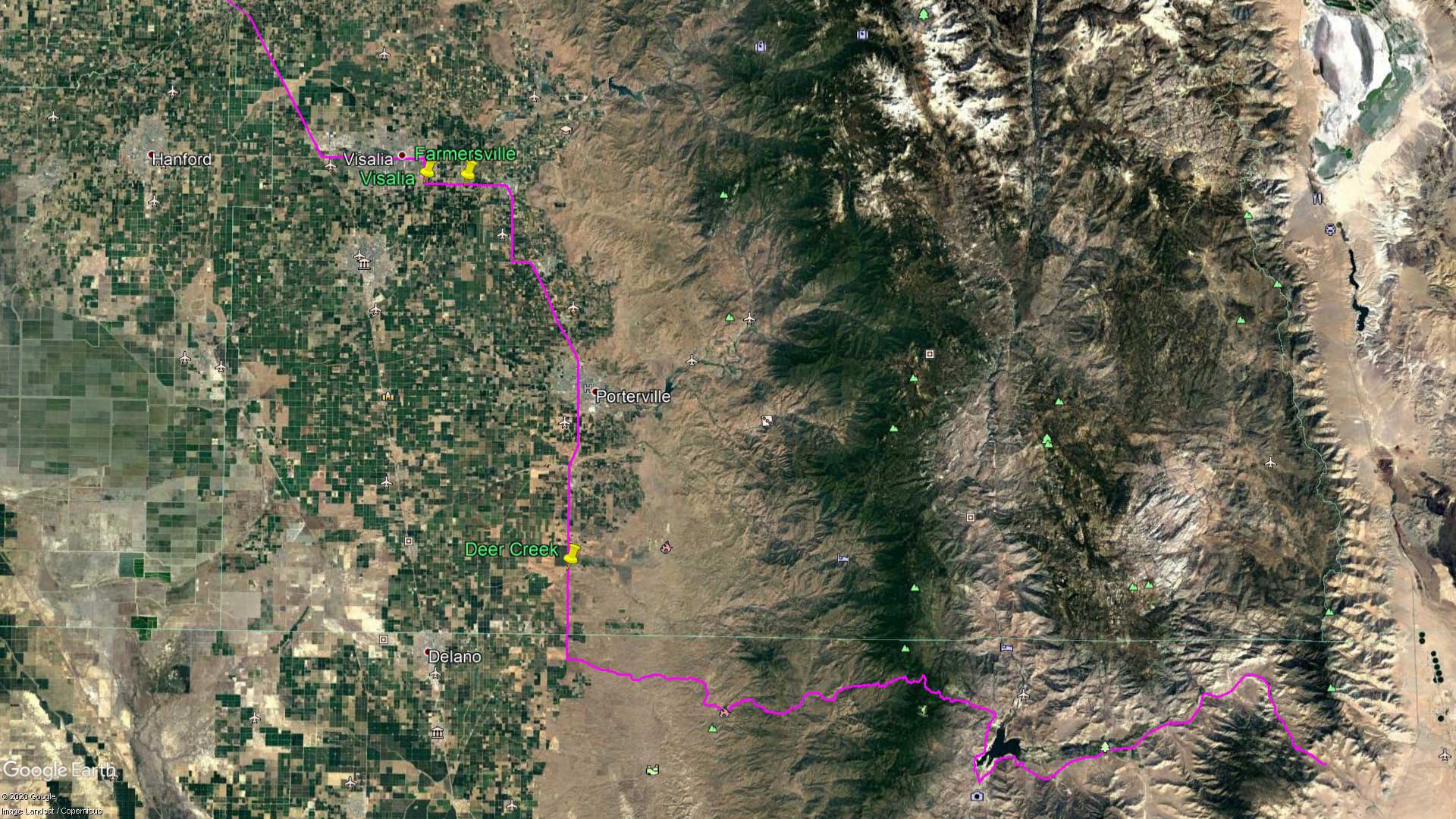 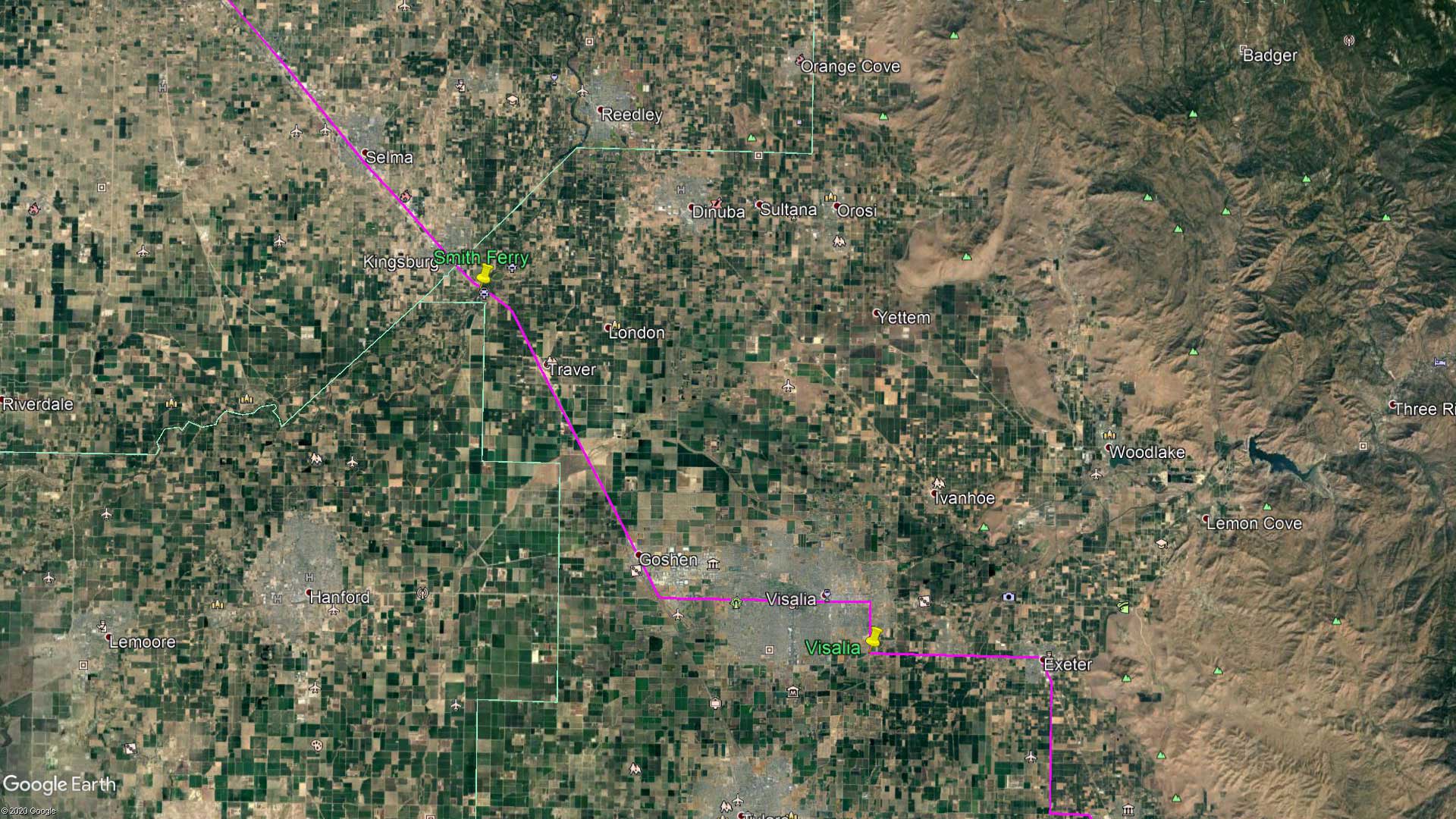 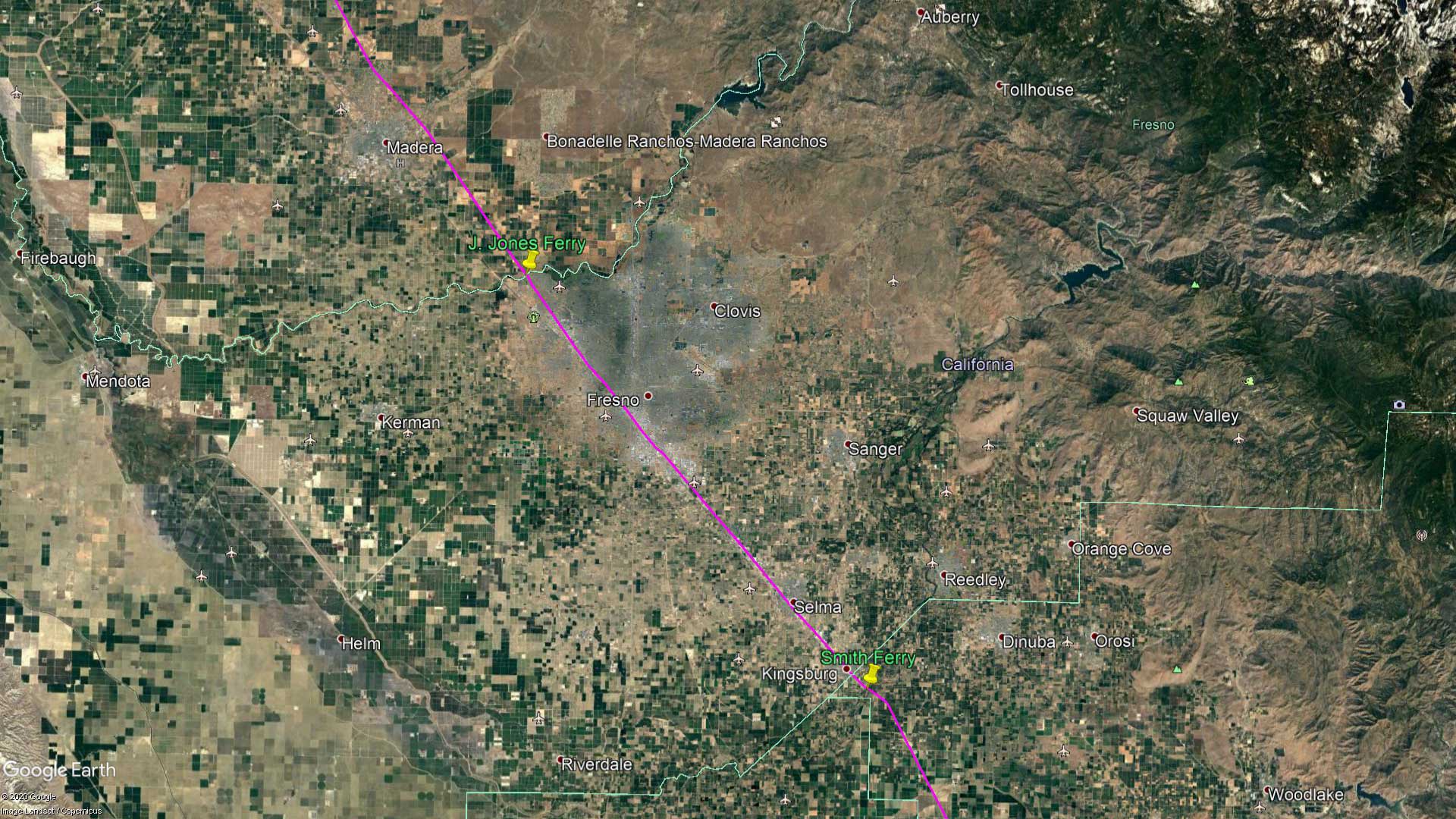 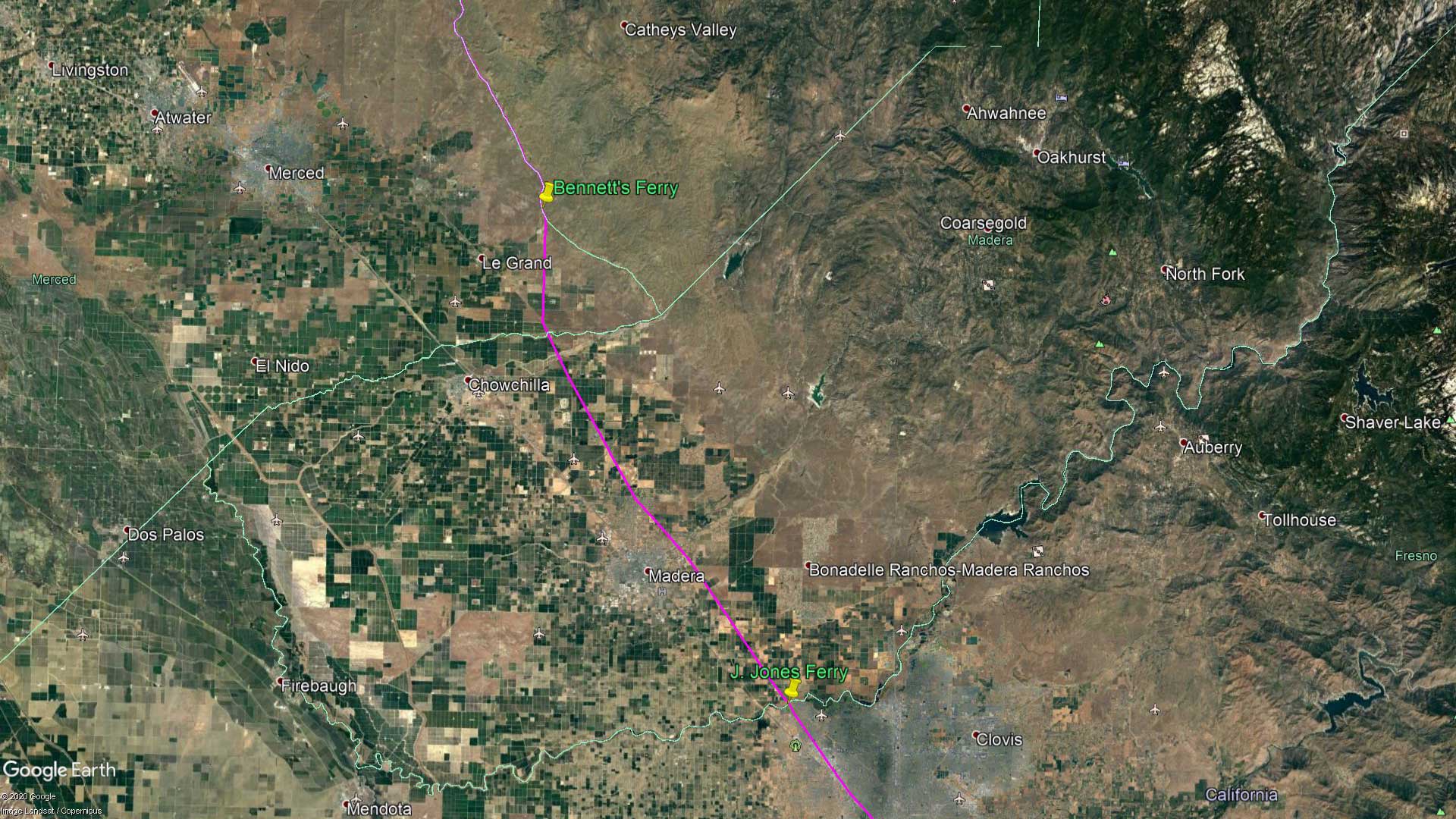 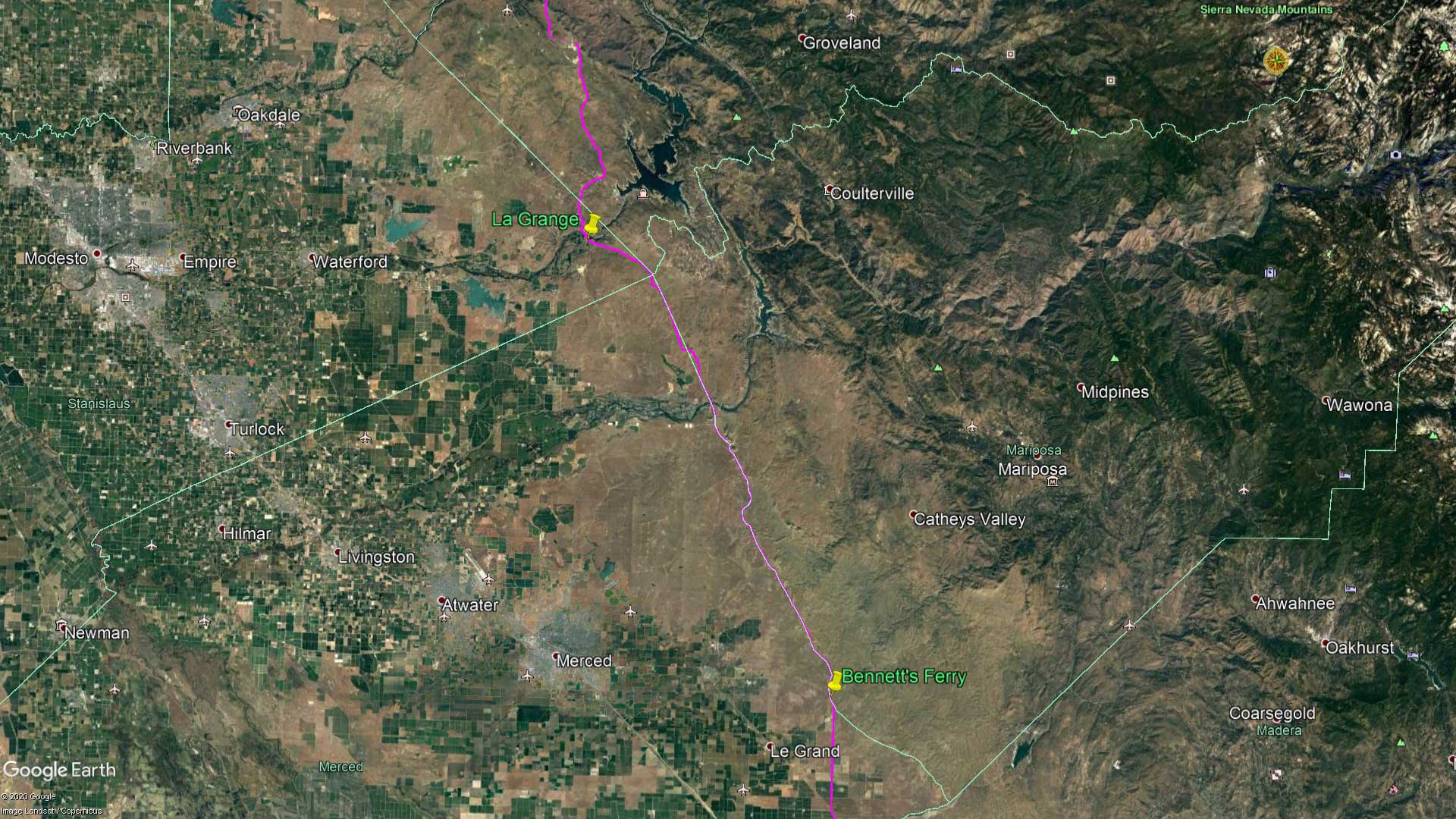 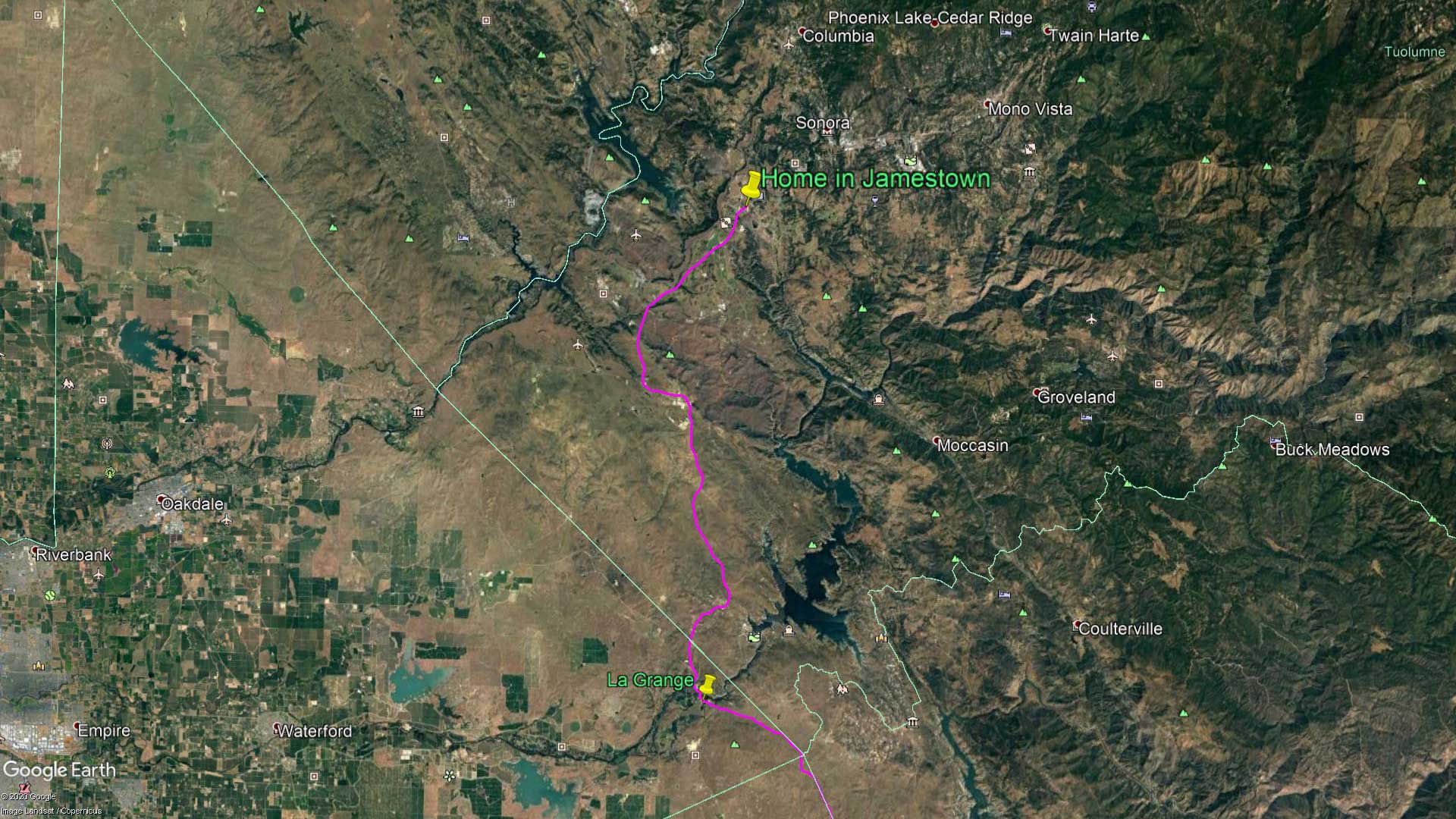