Moving on up the trail, it is interesting to see the trail ruts made by the thousands of animals and wagons from 170 years ago. Some of the original ruts are almost unrecognizable, such as those at the Sutherland exit of I-80 in Nebraska. It is an area known as O’Fallon’s Bluffs, a section of bluffs about 20 miles (32 km) long. On areas of the trail such as this, where many wagons could travel side-by-side, the ruts take on more of a shallow indentation of the earth rather than grooved wagon wheel tracks as we might expect. Often, these ruts could be a quarter mile wide or more (half a km). In other places such as Guernsey, Wyoming at Big Rut Hill we can see very distinct and unmistakable ruts that are only the width of one wagon. In these areas wagons could only travel single-file over the rough, stone terrain, and the ruts are very identifiable and impressive.

Today, civilization has encroached upon the original trail in many places with housing developments and golf courses built on top. However, real trail enthusiasts know where the original trail was… in spite of housing developments. At the Sutherland exit off I-80 in Nebraska, some of the wider trail ruts can be seen with the help of some visual aids representing wagon wheels. John has a very short, one-line diary entry today expressing his pleasure at their pace. 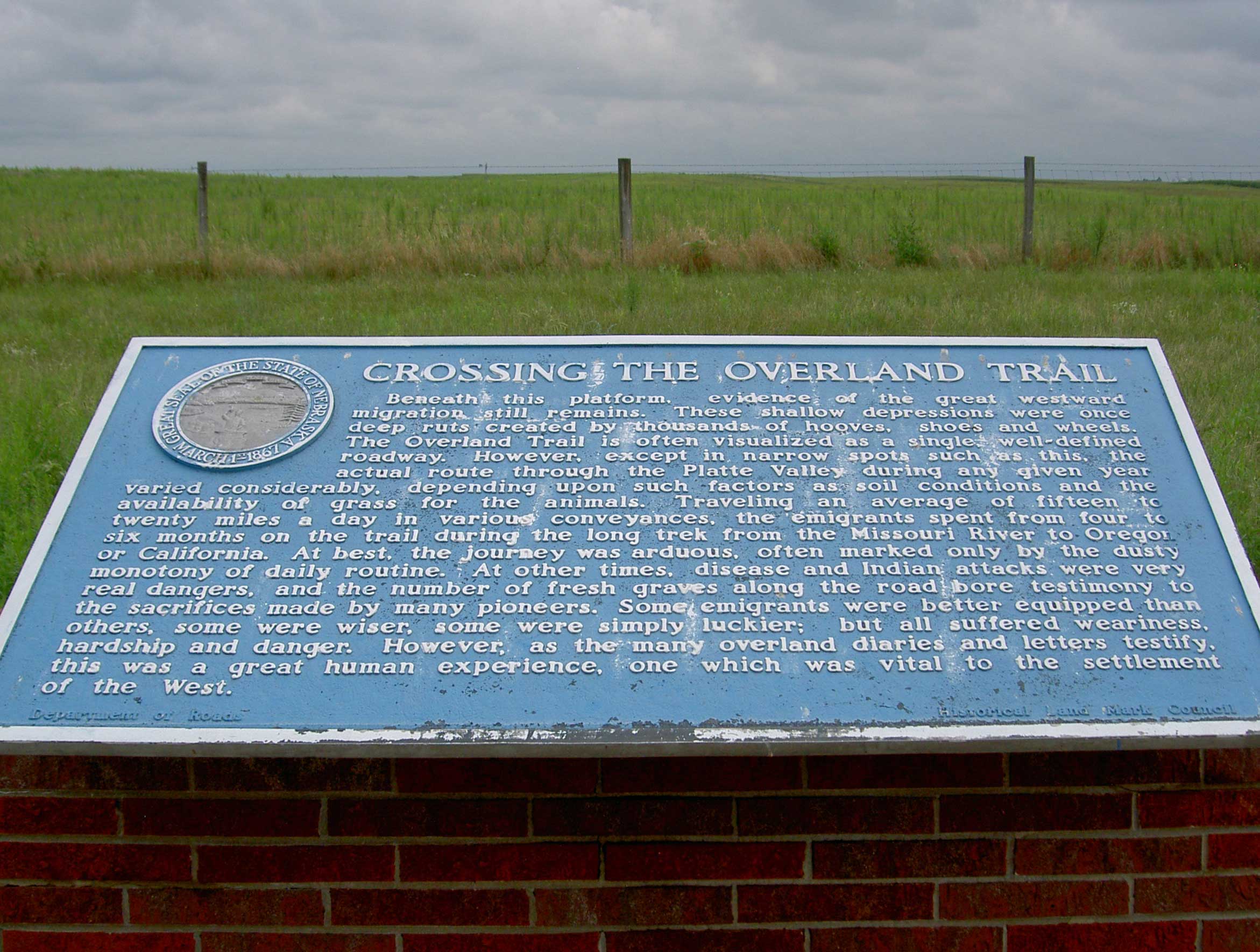 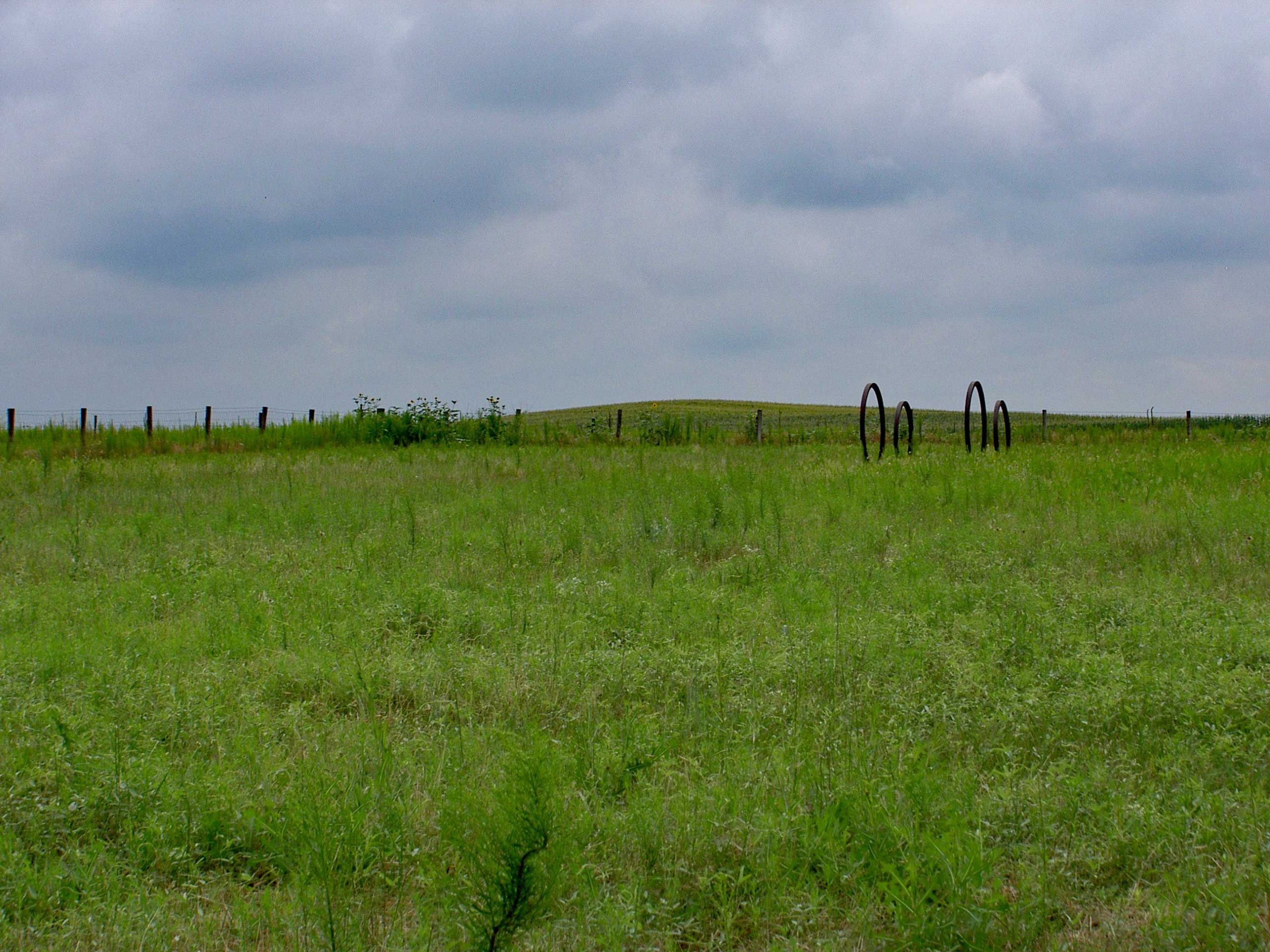 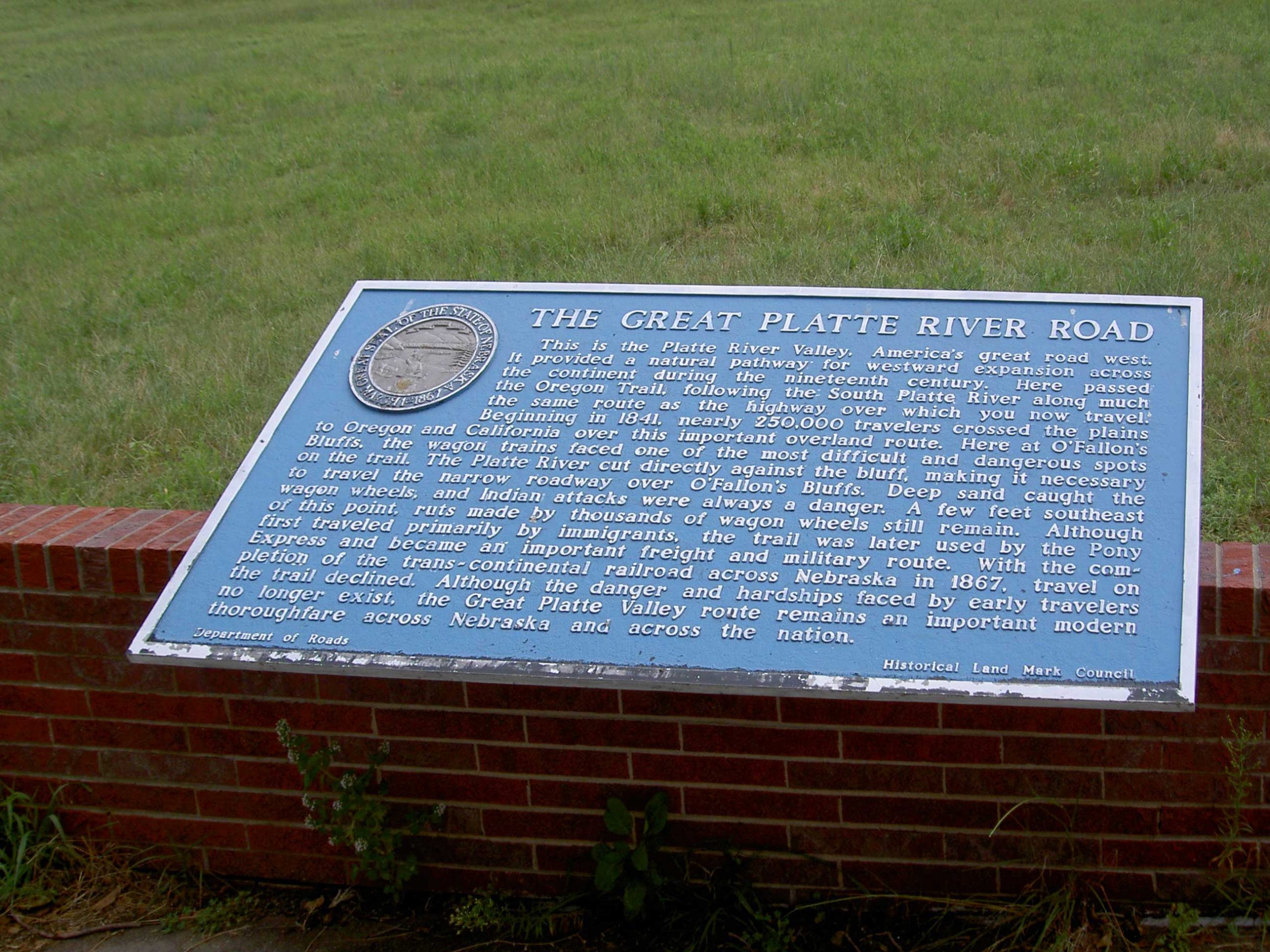 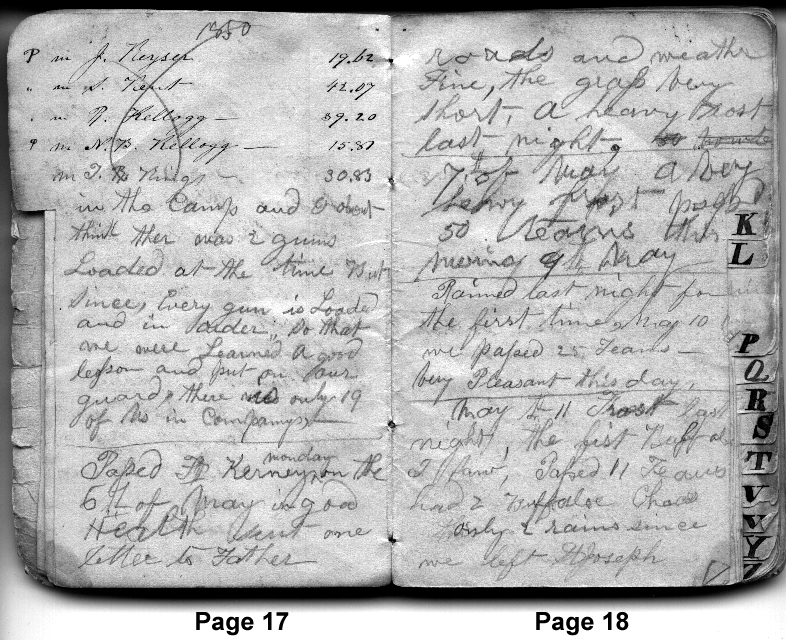