On April 12th John App writes that [his traveling companion] “John is out prospecting.” John App himself has been sick, and when he gets sick enough not to be able to carry on prospecting activities, you know that he is feeling very miserable. To make matters worse, the weather has been cold, rainy, and snowy. The Mojave weather can be unpredictable… very cold (sometimes snowy) in the spring and during the summer temperatures can be upwards of 120 F (49 C). In fact, the hottest temperature ever recorded on the Earth’s surface was 134 degrees F (56.7 degrees C), at Furnace Creek (the lowest place in Death Valley) on July 10, 1913, according to the World Meteorological Association. Even though Clark Mountain is one of the higher places in the area it can still be very hot.

Having not felt well, John App begins to feel better, but companion John begins to feel badly. On April 14, John does a little work and then bakes bread for the first time on their trip. On April 15 he locates the Silver Sides… a spot with an anticipated promise of silver. “Locating” a claim involves building a mound on each of the four corners of a rectangle identifying the claim, then burying the documents inside one of the mounds. The prospector would keep a copy of the documents and take them to the nearest registration office. A mining claim is defined as “a parcel of land for which the claimant has asserted a right of possession and the right to develop and extract a discovered, valuable, mineral deposit.”

Tuesday Ap 12
Terrible windy this day John is out Prospecting. wrote one letter to my wife and one to McLean.

Wednesday Ap 13
John found nothing yesterday. last night was a terrible Cold windy and rainy night. this morning it Froze and Snowed I have Just been taking Hamburg Tea I have been Sick for 4 days with a very bad Cold.

Thursday Ap 14
It was very Cold last but Clear and not much wind. this day I went a prospecting. put up one mound. John was not well. we have very bad colds and cannot do much at present Baked Bread for the first time since we left Home.

Saturday Apr 16
I was unwell this day took pills. Done nothing. 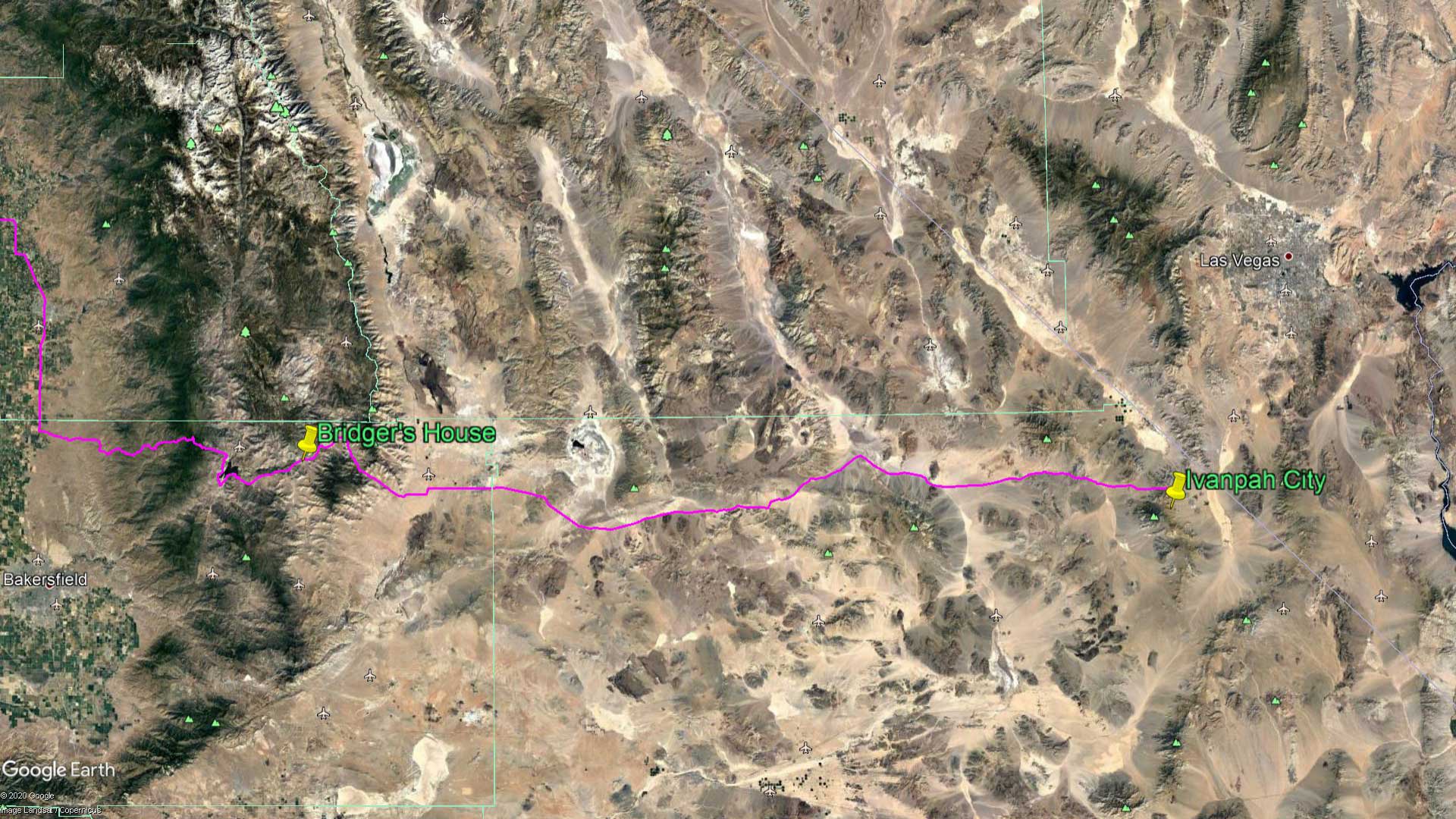 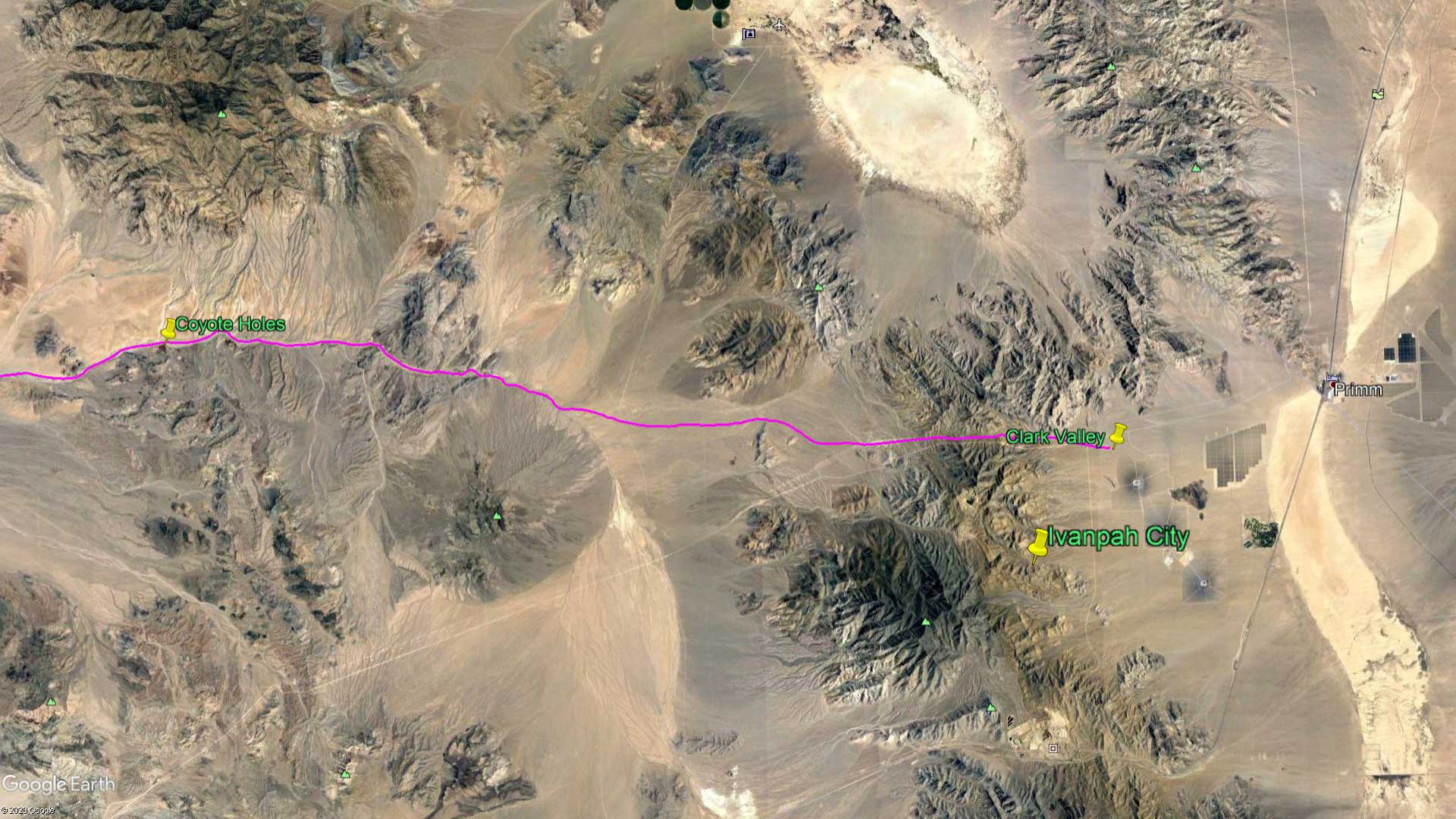