It has taken John and Jake 65 days to travel 1,200 miles (1,900 km) from home in Pekin, Illinois to South Pass in Wyoming where they are today. The easy traveling is behind now, and ahead of them lies mostly desert for the rest of the journey to the Sierra Nevada Mountains in California, nearly 900 miles (1,450 km) in the distance.

Traveling over South Pass is the main route to the west through the Rockies for most of the emigrants, and at its summit is the Continental Divide. It was a mystical spot that the emigrants looked forward to crossing because it meant that they were half way in their journey from St. Joseph, Missouri to California. Geographically, the summit determines which direction water flows… toward the Pacific Ocean on the west side and toward the Atlantic Ocean on the east side. The elevation rise on the trail going over South Pass is so gradual that many travelers had a difficult time noticing when they crossed the divide. Eventually, they realized it was crossed by watching the direction of water flow in the nearby streams, and sometimes paused and celebrated.

The pass is more than 20 miles (32 km) wide and 9,500 feet (2,900 m) above sea level at its summit. The wheel markings from the travelers’ wagons remain visible yet today in the hard packed soil. There are no trees or obstacles to block the wind or to provide shade, and the sagebrush dots the landscape in a formidable way along this part of the trail. Only 18 miles (29 km) ahead is one of the first places known as the “Parting of the Ways”… a place where a decision was made by the travelers to follow the northwesterly route to Oregon or the southwesterly route to California. Actually, there were several places known as the “Parting of the Ways” depending on which cutoff the emigrants took.

May the 30 th we Passed the summit or dividing Ridge of the Rocky Mountains  had a very heavy frost that night. 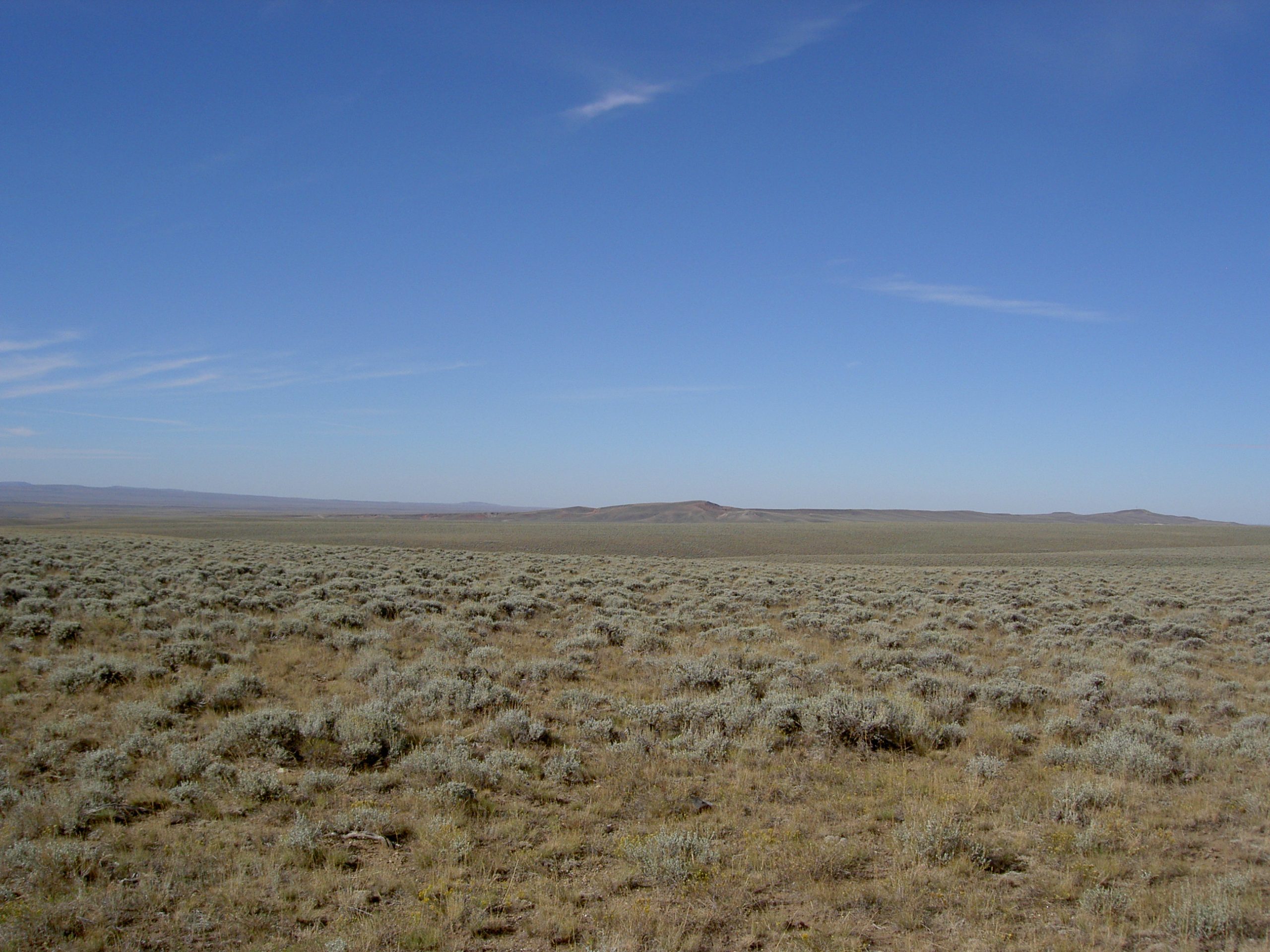 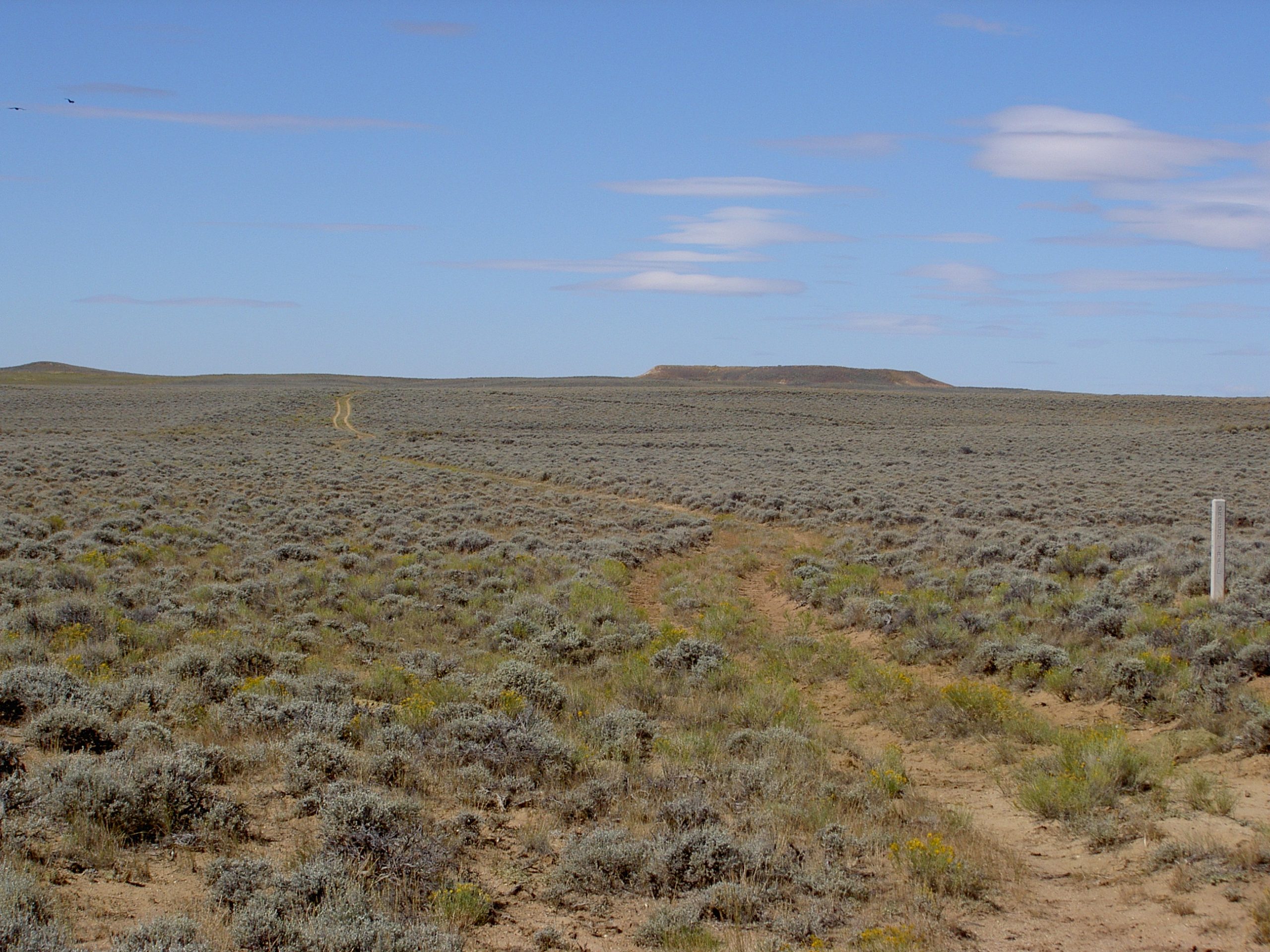 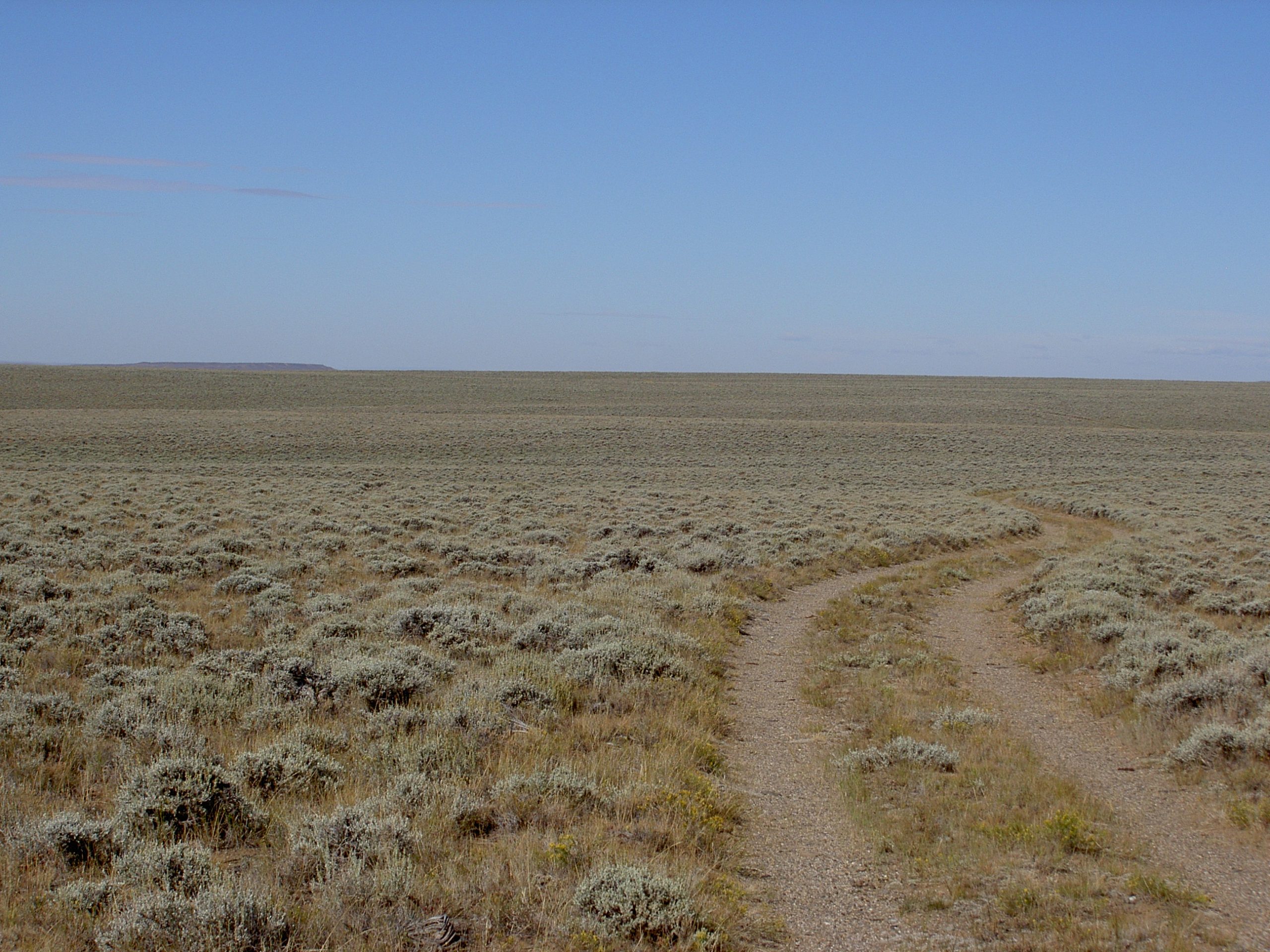 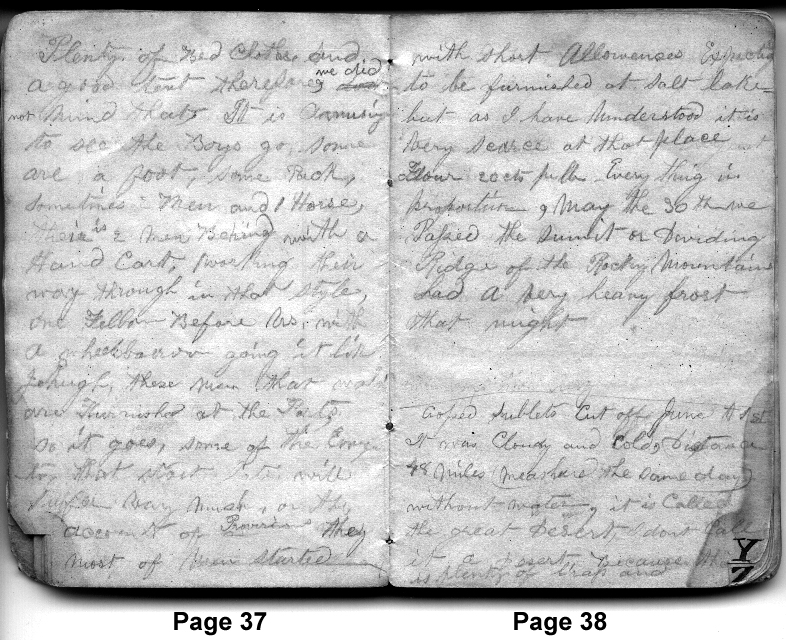