THROUGH THE GREAT BASIN

The California Trail in this area of the west, called The Great Basin, generally went southwest toward the headwaters of the Humboldt River. The river was first known at the time as the Mary’s River, but the name was beginning to change to the “Humboldt River” during the emigration. It is the 4th largest river in the west with no outlet to the ocean. In fact, it eventually disappears into the ground at the Humboldt Sink. The river valley offers the only natural transportation artery to the west in the Great Basin area.

Sure enough, just as the ranger said, when I turned onto Highway 30 there was a sign: “Next Services 102 Miles” (164 km). Along the way I was able to stop the car in the middle of the road, put the camera onto the tripod, take video and photos from the center of the road, put the equipment back into the car and drive off… all without another vehicle being in sight. And, just as the ranger had predicted, there were only three or four trucks that I saw during that part of the trip.

I was in my car, but you can only imagine what it was like for John App and Jake traveling by themselves through the Great Basin with only their wagon and two mules. It is a very hostile appearing terrain. I was traveling on flat ground and they were slightly to the west traveling in more rugged areas. It was early in the traveling season, and they were well ahead of the scorching hot weather. As you can sense from his diary entry yesterday, travel is becoming more difficult for them.

Stopping Point: Camped about 45 miles before the Mary’s (Humboldt) River 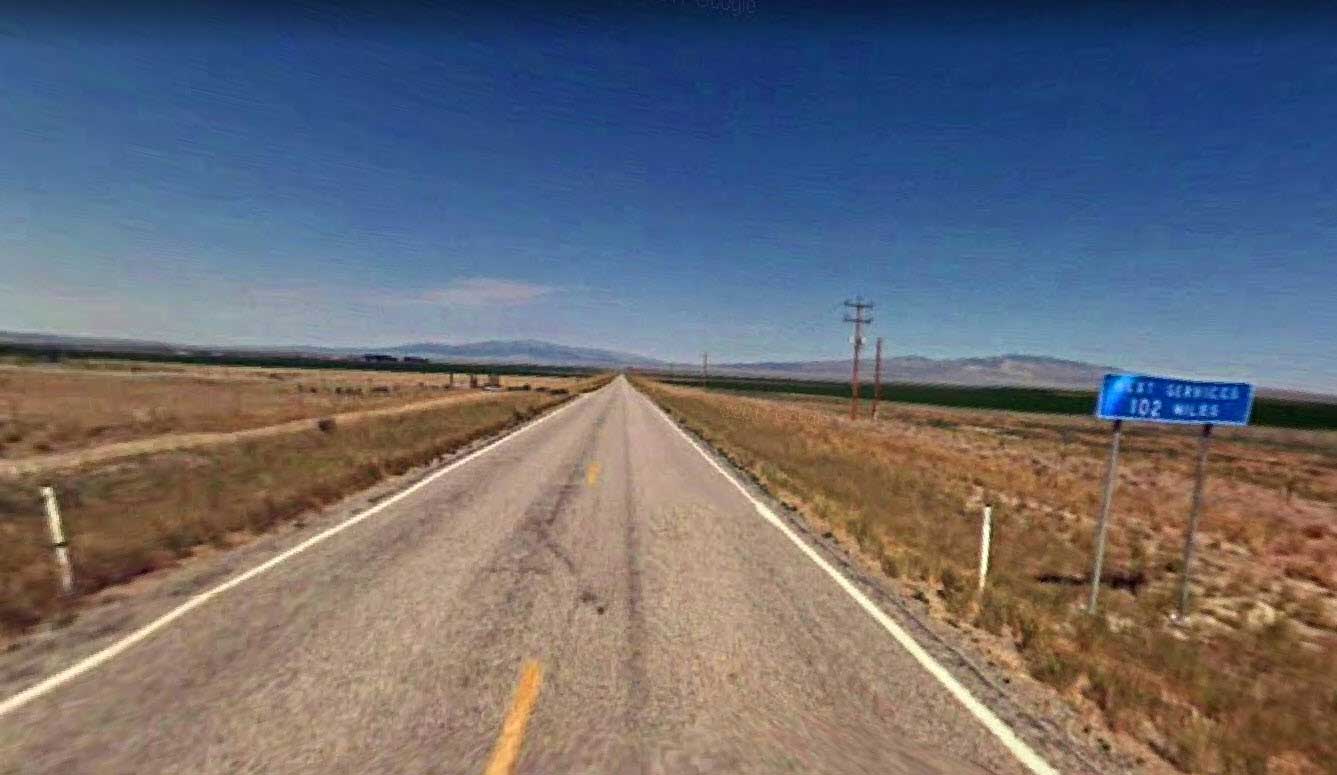 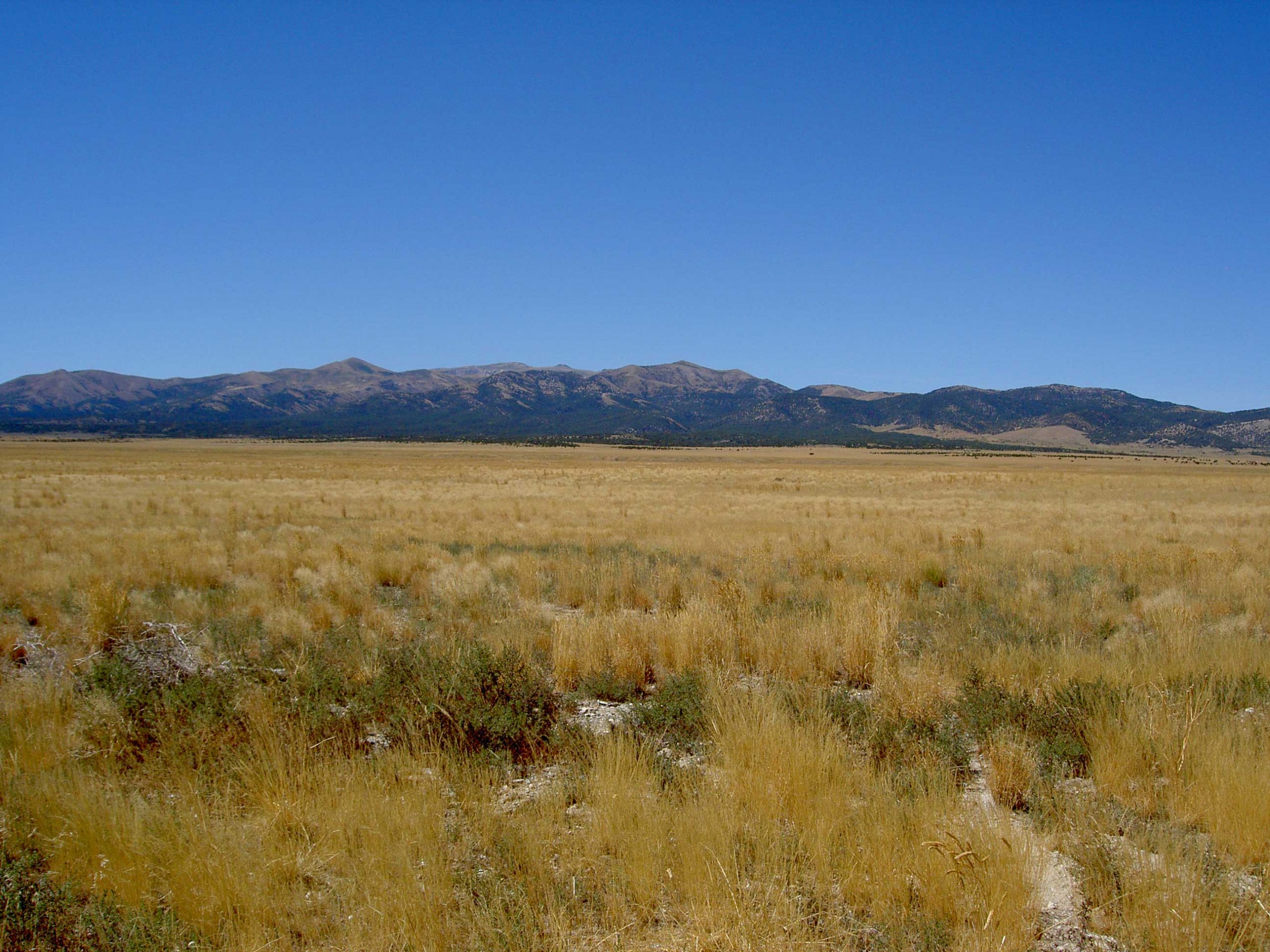 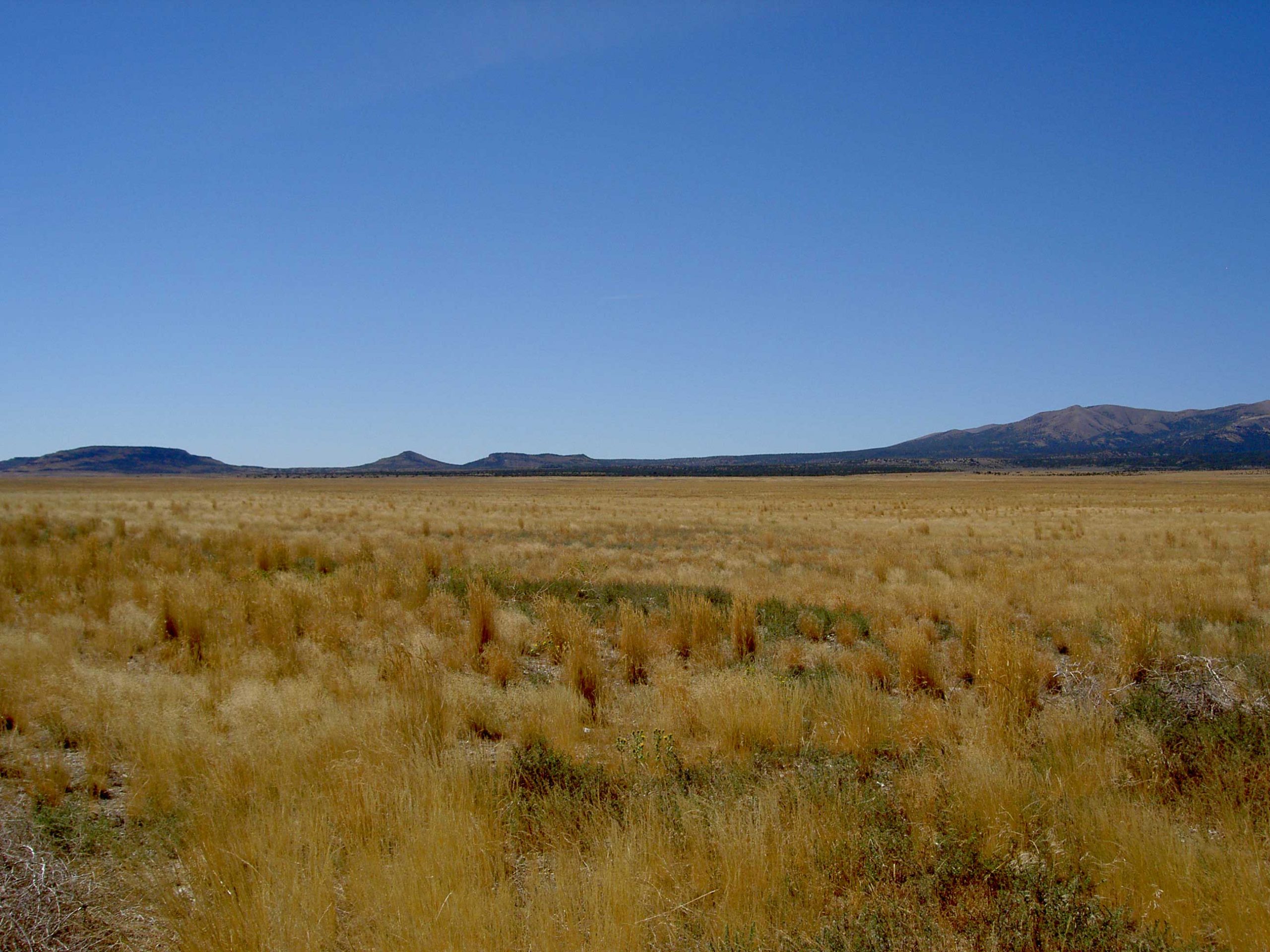 Today’s roads in this area are not very close to the actual trail but in June, 2019 a small group of interested people drove on the actual California-Trail in jeeps (watch the video below). From the video it is clear how difficult the terrain has become for them, and why John is becoming increasingly more irritable… which is quite unlike him.