John App makes no diary entries from April 20-24 since he and his traveling companion, Jake, are gathering supplies in St. Joseph, Missouri, making repairs, getting caught up with mail, and waiting their turn for the ferry to cross the Missouri River. Once across the river they will be traveling the St. Joseph Road on their way toward Fort Kearny, Nebraska where most of the smaller trails merge into the beginning of the main California-Oregon Trail.

Here is a drawing of what the bustling town of St. Joseph, Missouri looked like in 1850: 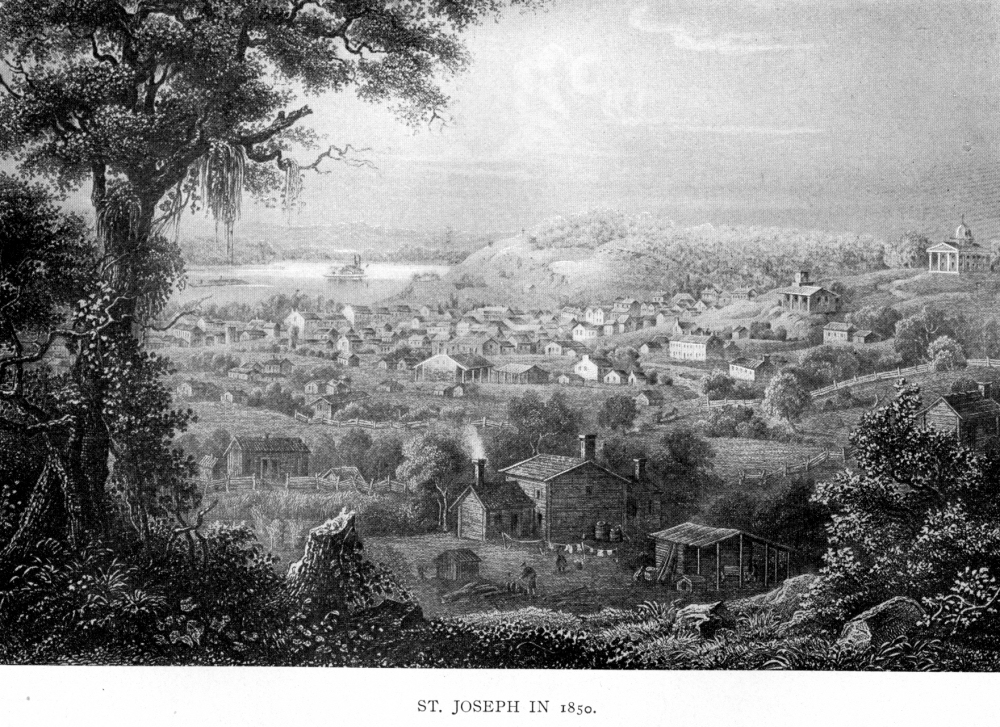 Once John is on the trail, he will not make diary entries as often as he has up to this point. You will be able to sense him concentrating on making fast progress. There are fewer places of population and landmarks to identify his stopping points along the way, and the trail is more wide open with long, long stretches of nothing but uneventful, monotonous travel. When he does not make entries I will post about some interesting things to be found along the way. So, for now you can get yourself re-supplied, relax, and be prepared for an interesting, personal journey west on the California-Oregon Trail… the very same trail that an estimated 250,000 emigrants followed in the years before and after 1850 as they sought a better life, and even gold, in the Great American West.

The following photos contain a representative picture (from John App’s era) of some teamsters. Two other photos are from St. Joseph showing the Jesse James’ house (where Jesse was shot dead) which was built long after John passed through in 1850, and the Pony Express terminus (original building). The Pony Express did not begin service until ten years later in 1860, and this original building was the eastern end of the line. Although the Pony Express was able to transport mail from St. Joseph to Sacramento, California in only 10 days, its life was short (only 18 months) because the transcontinental telegraph was placed into service in 1861 obsoleting the entire Pony Express system. 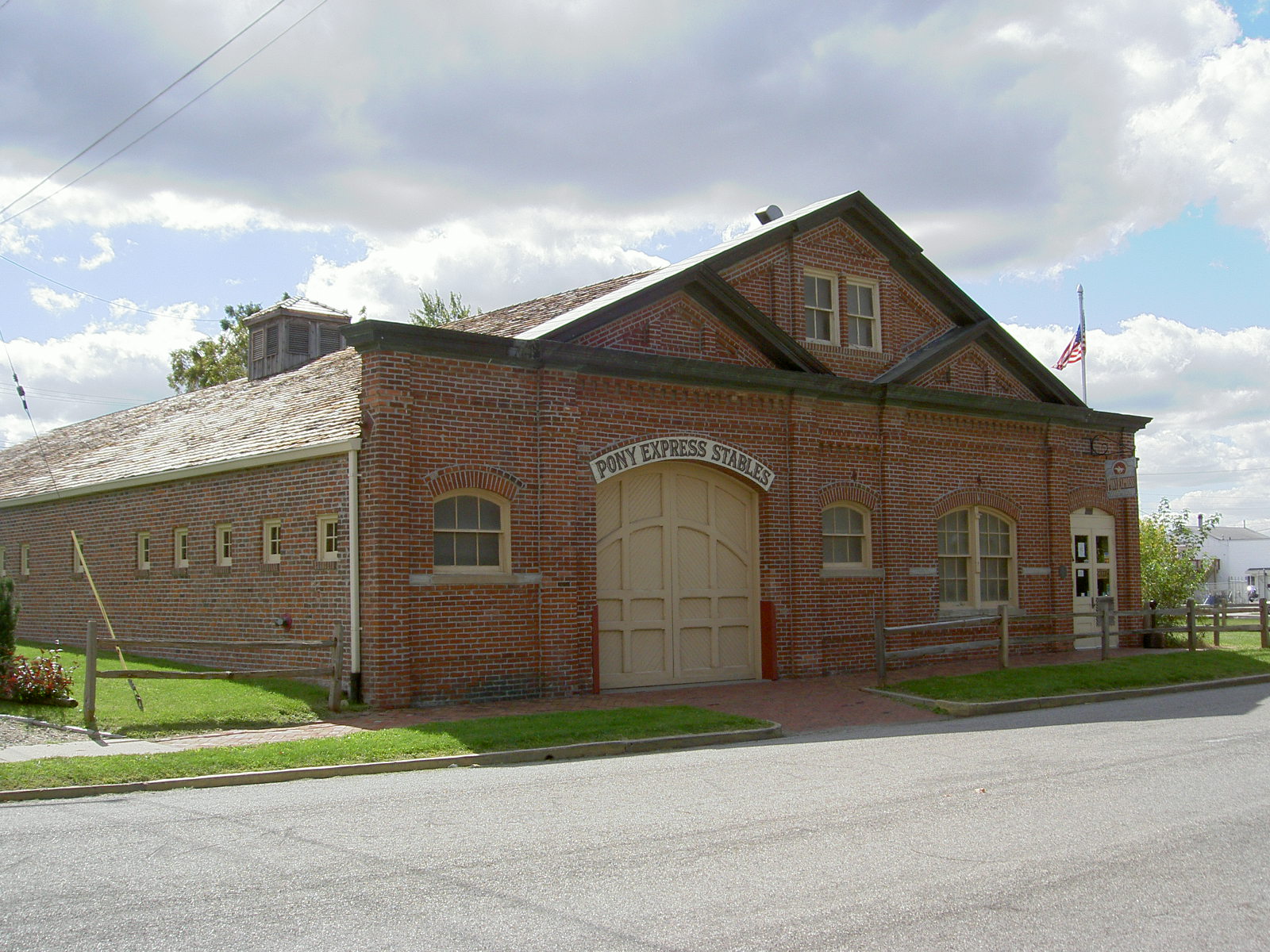 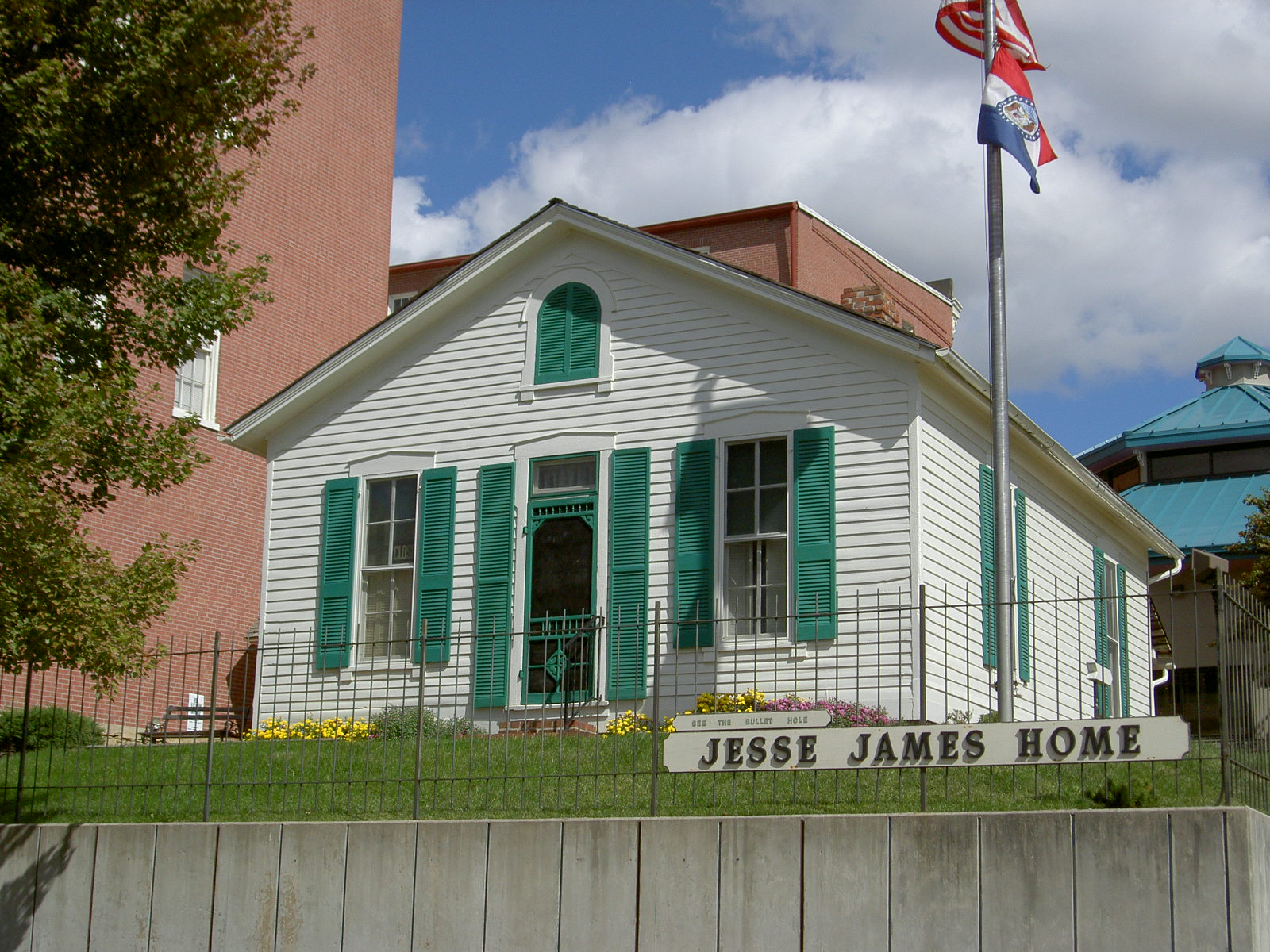 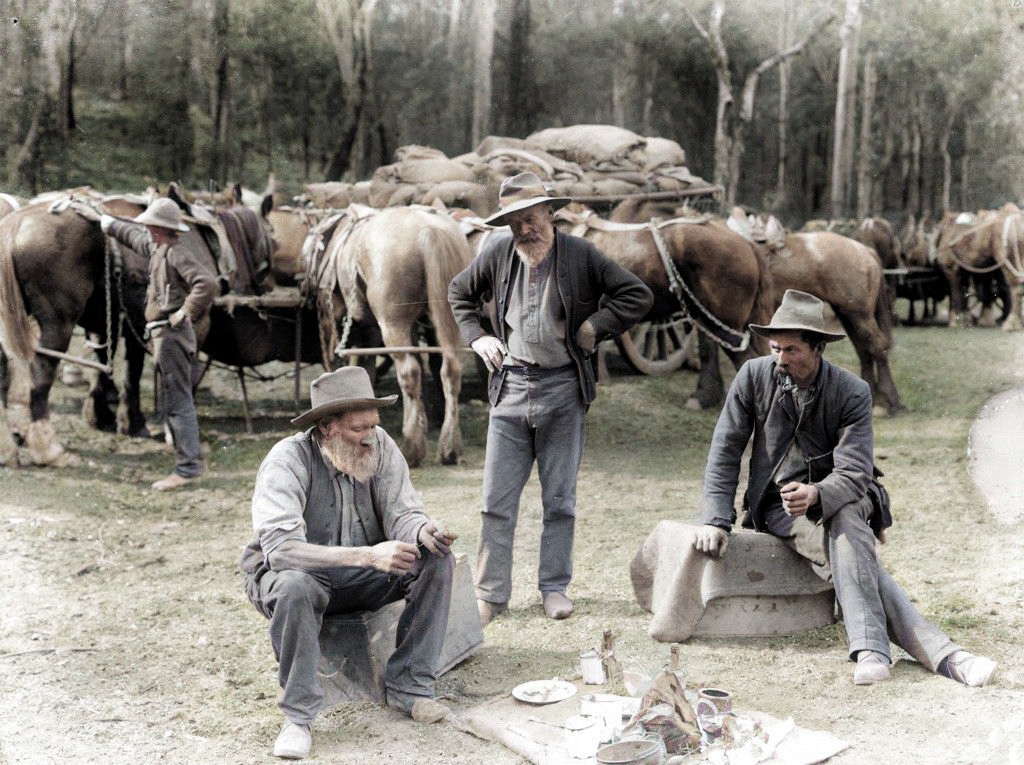